What Is A Quadrilateral?

A quadrilateral is a simple closed figure bounded by four lines in a plane or it is any 4-sided polygon. The sum of four angles in a quadrilateral is 360 degree or 4 right angles. It is also known by other names like Quadrangle or Tetragon. There are several types of or quadrilateral shapes namely;

Properties of A Convex Quadrilateral

Some of the properties of quadrilaterals include; 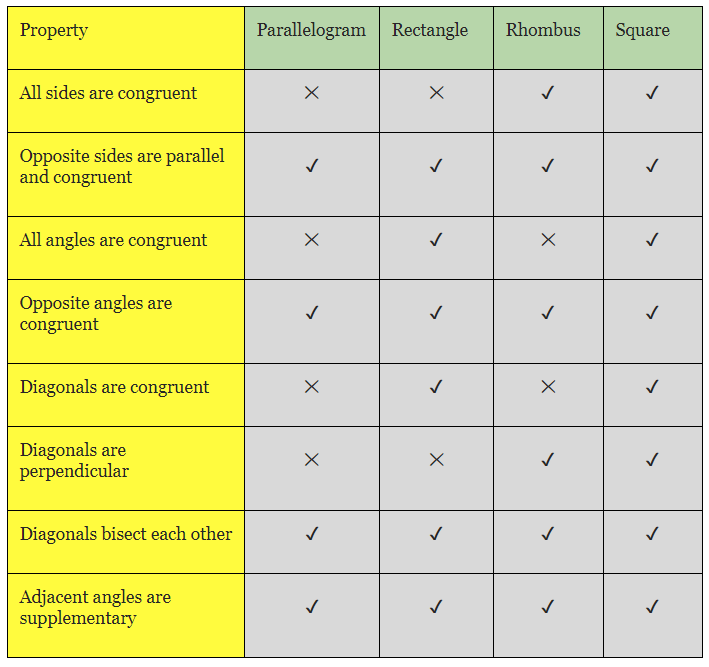 Mid-point Theorem Of Triangle And Converse

Theorem 1: The midpoints of two sides of a triangle which is joined by a line segment joining is parallel to the third side and also half of it.

Theorem 2: The line passing through the midpoint of one of the sides of a triangle which is also parallel to another side will bisect the third side.

Students can go through some of the chapter questions along with their solutions given below and know more about the concepts.

∵ Sum of all the angles of a quadrilateral = 360o 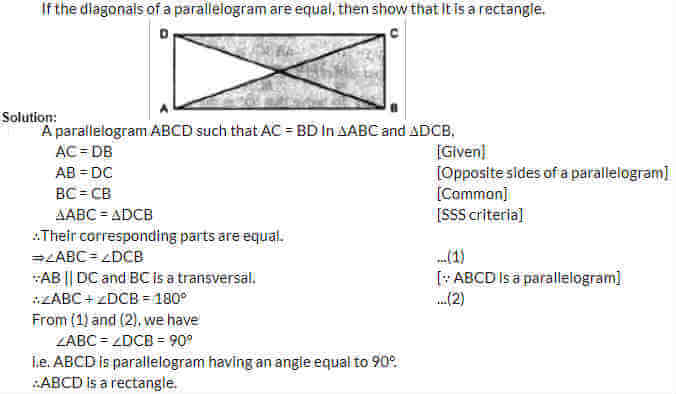 Stay tuned to BYJU’s to know more about AP Board and access various study materials, including syllabus, exam timetable, and others.