Area Of A Sector Of A Circle Formula 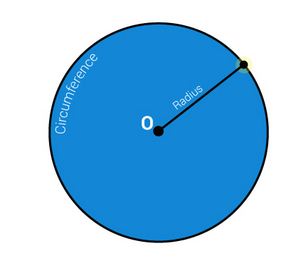 A  part of a curve lying on the circumference of a circle.

There are instances where the angle of a sector might not be given to you. Instead, the length of the arc is known. In such cases, you can compute the area by making use of the following.

A circle containing a sector can be further divided into two regions known as a Major Sector and a Minor Sector. 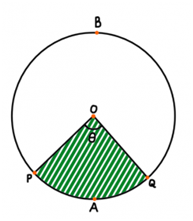 We know that a full circle is 360 degrees in measurement. Area of a circle is given as π times the square of its radius length. So if a sector of any circle of radius r measures θ, area of the sector can be given by:

In a circle with centre O and radius r, let OPAQ be a sector and θ (in degrees) be the angle of the sector.

Area of the circular region is πr².

Questions 1: For a given circle of radius 4 units, the angle of its sector is 45°. Find the area of the sector.