3 Things You Should Know About Evolution

Oxygen is an abundant element in the universe. It is actually the third most abundant element in the universe, finding its place in the centre of stars. But more than 3 billion years ago, the earth was devoid of oxygen, and the life that existed during that time was dependent on other elements that were common like methane and hydrogen. Cyanobacteria were the very first organisms to harvest the energy of the sun. These organisms were able to create food on their own and excrete oxygen as the metabolic waste product – just like the photosynthetic plants today. Eventually, the oxygen permeated the landscape and accumulated into the atmosphere.

Life, as we know today, did not spontaneously emerge over a short period of time. It is hypothesized that the precursors to life began as simple, inanimate chemicals that were able to replicate itself. DNA structure, which forms the basis for all life on earth, arose from RNA. Experiments conducted in the early 1950s by Stanley Miller was able to prove this partially. His experiment recreated the conditions that were prevailing on ancient earth, and from that scenario, he was able to produce vital organic compounds that are necessary for life. But it cannot explain the transition from these simple organic compounds to the complex, self-replicating structure that all life on earth possess today.

Today, we are aware that there are five oceans and seven continents on earth. But 270 million years ago, all the continents were connected into one gargantuan land mass and a single enormous ocean called Pangea and Panthalassa respectively. This scenario brought about extremes in climate and weather. Extreme variations in temperature were prevalent, there were also super-hurricanes and storms which ravaged the ancient landscape.

In conclusion, life on earth did not originate overnight. It is the result of billions of years of evolution influenced by innumerable factors. So in essence, all life on earth is related to each other to some extent. For example, humans belong to the animal kingdom, and so does the sea anemone (even though they look like plants). 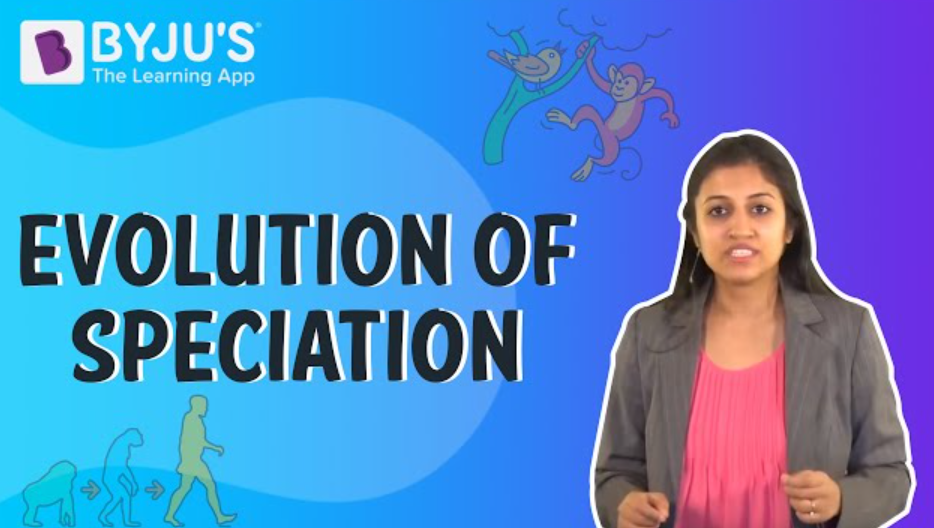