“Mitosis is that step in the cell cycle where the newly formed DNA is separated and two new cells are formed with the same number and kind of chromosomes as the parent nucleus.”

Mitosis is a process of asexual reproduction observed in unicellular organisms. Read on to explore what is mitosis, and the different stages of mitosis. 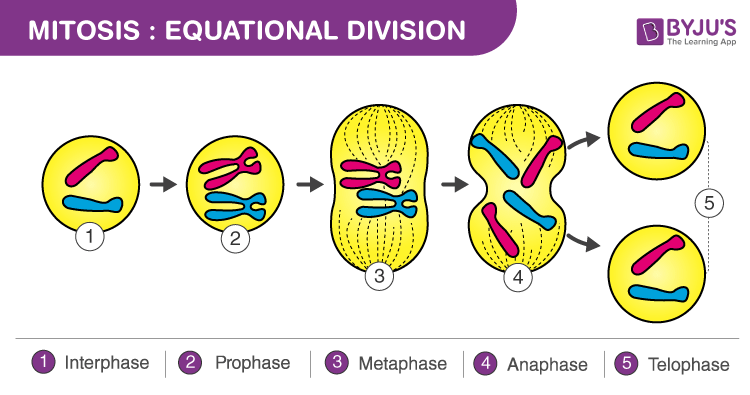 Mitosis is the phase of the cell cycle where the nucleus of a cell is divided into two nuclei with an equal amount of genetic material in both the daughter nuclei. It succeeds the G2 phase and is succeeded by cytoplasmic division after the separation of the nucleus.

Mitosis is essential for the growth of the cells and the replacement of worn-out cells. Abnormalities during mitosis may alter the DNA, resulting in genetic disorders.

The processes occurring during mitosis have been divided into different stages.

Right before prophase, the cell spends most of its life in the interphase, where preparations are made before the beginning of mitosis (the DNA is copied). However, since the actual process involves the division of the nucleus, the prophase is technically the first stage of this process.

Before entering mitosis, a cell spends a period of its growth under interphase. It undergoes the following phases when in interphase:

Prophase immediately follows the S and G2 phases of the cycle and is marked by condensation of the genetic material to form compact mitotic chromosomes composed of two chromatids attached at the centromere.

The completion of the prophase is characterised by the initiation of the assembly of the mitotic spindle, the microtubules and the proteinaceous components of the cytoplasm that help in the process. 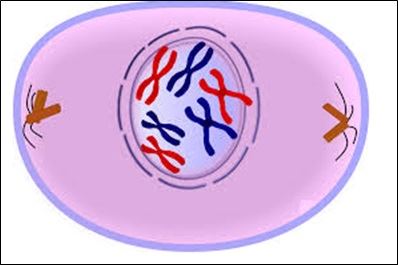 At this stage, the microtubules start pulling the chromosomes with equal force and the chromosome ends up in the middle of the cell. This region is known as the metaphase plate. Thus, each cell gets an entire functioning genome. 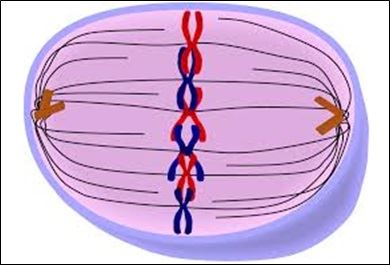 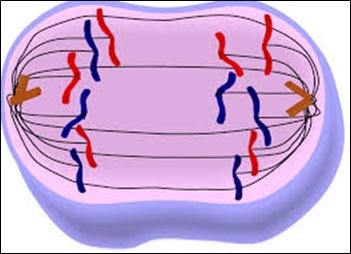 The chromosomes that cluster at the two poles start coalescing into an undifferentiated mass, as the nuclear envelope starts forming around it. The nucleolus, Golgi bodies and ER complex, which had disappeared after prophase start to reappear. 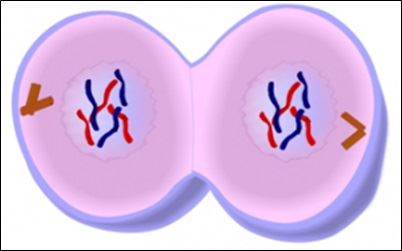 Telophase is followed by cytokinesis, which denotes the division of the cytoplasm to form two daughter cells. Thus, it marks the completion of cell division.

Following are the two important functions of mitosis:

To know more about what is mitosis, the stages of mitosis, its definition, the mitosis diagram and other related topics, register at BYJU’S or download the BYJU’S app. 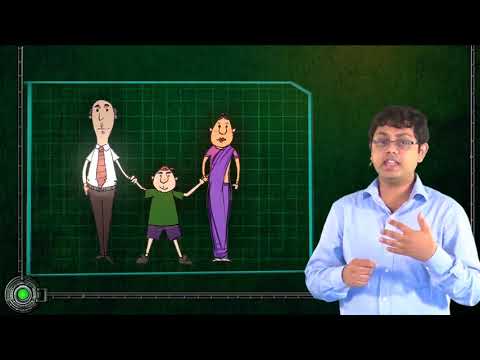 Mitosis is the type of cell division by which a single cell divides in such a way as to produce two genetically identical “daughter cells”.

Why is mitosis called equational division?

Mitosis is the process of cell division wherein the chromosomes replicate and get equally distributed into two daughter cells. The chromosome number in each daughter cell is equal to that in the parent cell, i.e., diploid. Hence, mitosis is known as equational division.

The stages of Mitosis are:

The process of mitosis begins with the prophase. In this stage, the chromatin condenses and the nucleolus disappears.

What happens in metaphase?

Metaphase is the second stage of the process, chromosomes get condensed at the equator, before being split apart for each of the two daughter cells.

In what cells does mitosis occur?

What is the primary function of mitosis?

Mitosis plays an important role in the life cycle of most living things. It helps in cell regeneration, asexual reproduction and growth.

Test your Knowledge on Mitosis!
Q5