Obscure and Interesting Facts about the Heart

Everybody knows that the heart is the organ responsible for pumping blood throughout the body. It is also said to be one of the hardest working muscles in the animal kingdom. The average human heart beats an estimated 4,500 times in the span of a single hour, 108,000 times in 24 hours, and over 42,000,000 times during a year.

However, the human heart is insignificant in terms of size, scale and function when we include the hearts of other animals for comparison. Following are a few facts that may surprise you

The average adult human heart weighs about 250-300 grams. But, this is ridiculously small in comparison to the heart of a blue whale – which can weigh over 590 kg or 1,300 pounds! For a better sense of scale, a blue whale’s heart is heavier than an Arabian riding horse.

At the other end of the spectrum, a type of fruit fly called the Alpatus magnimius, has the smallest known heart in the animal kingdom. The entire insect usually measures in at just under 0.21 millimetres, so a microscope is needed to observe its heart. However, it is quite different from the mammalian hearts that we know of.

It is a universal fact that humans have a single heart, however, the same does not hold true elsewhere in the animal kingdom. For instance, cephalopods such as octopuses and squids have 3 hearts in their body.

One of the largest jellyfish in the world is Lion’s mane jellyfish. These animals do not have a heart or a brain, or even a nervous system. Similarly, there are plenty of other animals that do not possess hearts. For instance, sponges, flatworms, and starfish do not have any hearts.

Discover more interesting facts in biology such as DNA Structure, plant cell, animal cell and more only at BYJU’S Biology 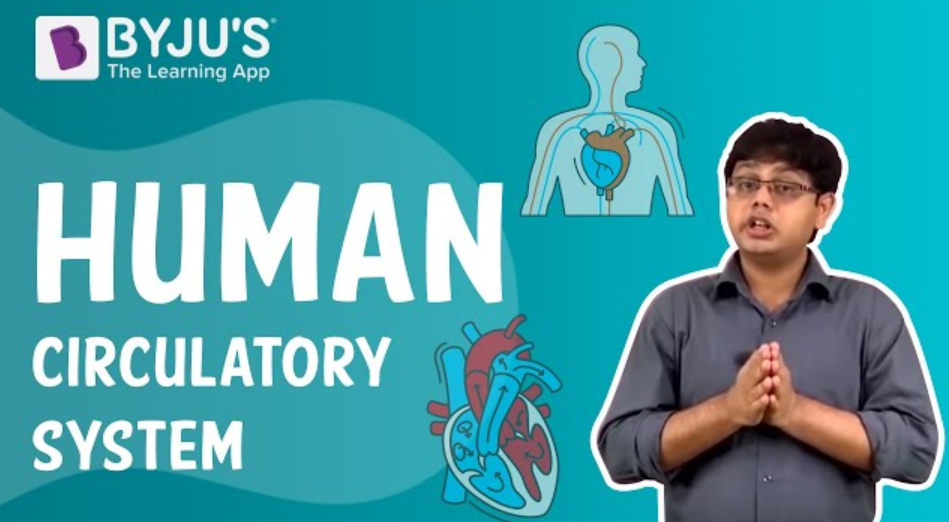