During secondary growth, the cambium separates the xylem and phloem. Pericycle, vascular bundles and pith fuse to form stele in dicots.

Monocot roots do not show much difference in the anatomy from that of the dicot roots. 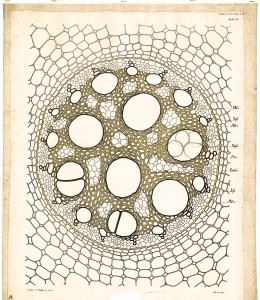 Monocot stem is usually hollow with no secondary growth. The anatomy of monocot and dicot stem are similar, however, some notable differences are as follows: 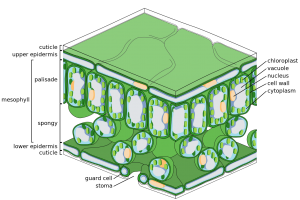 Monocotyledonous leaves are characterized by parallel venation. The anatomy of a monocot leaf includes:

To learn more about the anatomy of monocot and dicot with video lessons, visit BYJU’S.