Microorganisms are all around us, from the tips of our toes to 31,000 feet above the ground. They are extremely diverse, with respect to their cell structures, distributions, mode of nutrition etc. To humans, some are bad news and can cause a lot of harm while others are benign and provide innumerable benefits. Explore how microorganisms help us and the environment in unusual ways.

Forest fires are quite destructive but they are important for the ecosystem. They help the nutrients present in the dead and decaying matter return to the soil.

One of the major causes of forest fires are humans activities, but sometimes, they can be caused by microbes too. Microbial activity under dense layers of hay or decaying matter can create heat. This is apparent during the process of decomposition and putrefaction. This causes the ambient temperatures to rise. Eventually, the process goes chemical, causing the equilibrium to tip over and spontaneously combust.

This, coupled with an ample amount of oxygen can create the potential for a raging forest fire. Additionally, the level of moisture plays an important role, that is, if the moisture content in the decaying matter is higher, more the amount of oxygen it absorbs. More oxygen means the rate of combustion is accelerated.

The second half of the 19th century in America was rife with the Civil War. During one particular battle in 1862, there were many casualties. After the battle, the wounded soldiers lay on the muddy battlefield waiting for rescue. When night arrived, some of the soldiers noticed that their wounds gave off a ghostly green glow.

At that point in time, the cause of the glow could not be attributed to any particular cause, but doctors had observed that the soldiers who had the glow had survived and recovered faster than the soldiers that didn’t. It also accelerated the healing process and prevented any further infection, Hence, soldiers dubbed the mysterious phenomenon as the “Angel’s Glow.”

139 years later, the actual cause was attributed to a bacterium called the P. luminescens that resides inside a species of nematodes that were endemic to that particular area. When the nematodes made its way into the soldier’s wounds, it regurgitated the bacteria, which then consumed other deadly microbes that had entered the wounds. This activity gave off the greenish-glow that the soldiers had described and reduced the chances of a fatal infection.

Explore other interesting topics and more by registering at BYJU’S. Alternatively, explore the answers to popular questions like “what is an animal cell”, “How did life evolve?”, and “Can You Live Without a Brain?” by subscribing to BYJU’S YouTube channel. 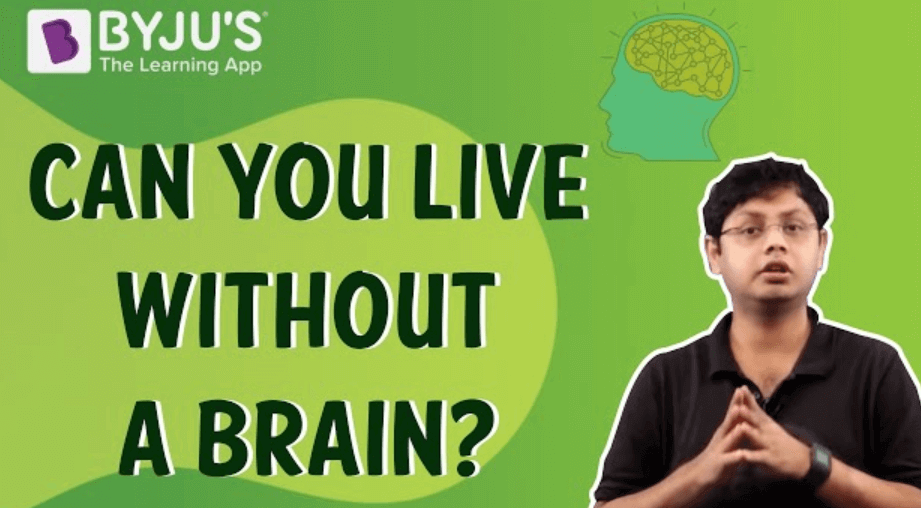