Viruses - Between the Living and Non-living

For many decades, viruses have been speculated to be neither living nor non-living. This is because they possess characteristic features of both living and non-living. At first glance, under an electron microscope, viruses almost look like a piece of machinery that would rightfully belong in any industrial backdrop. The top part, which is called a protein coat, can take various shapes that range from icosahedral, and helical, to prolate and more. This gives it an almost “non-organic” appearance.

They can range in size from less than 20nm to 500nm. HIV has a diameter of about 120nm, which is 60 times smaller than an RBC, which measures about 6,000-8,000nm in diameter. The shape of the virus depends upon the protein coat that surrounds the nucleic acid.

Scientists categorize viruses as neither living nor non-living. This is due to the fact that viruses possess the characteristic of both the living and the non-living. For instance, viruses can reproduce inside a host just like any other living organism, but this ability to reproduce is lost when the virus is outside the host cell. This is because viruses do not have the cellular machinery that is required to multiply, hence they hijack a living cell.

Another aspect that makes viruses lie on the border between the living and the non-living is their ability to be crystallized. This ability was first discovered in the Tobacco Mosaic Virus in 1892 and replicated under laboratory conditions in 1935.

Another case that supports the view of viruses as being “alive” is that they follow Darwinian evolution. This is supported by the fact that, over the aeons, viruses have gradually altered their DNA or RNA to overcome the immune responses of their host, helping it to sustain and replicate new viruses, essentially undergoing Darwinian evolution.

Viruses are theorized to have evolved alongside the very first cells. One of the hypotheses evolutionary biologists have put forth is that viruses originated from bits of DNA and RNA that somehow “escaped” from a larger organism.

Direct evidence of ancient viruses does not exist as they do not form fossils, however, their existence is undisputed. Scientists have analysed the complete genetic information of non-viral organisms like vertebrates and discovered fragments of DNA sequences (called Endogenous viral elements). These DNA sequences are in fact the remnants of genetic information of ancient viruses.

Even though their stance on the tree of life is unclear, it is evident that they have played a role in the grand scheme of the evolution of life on earth. But their impact on living organisms is compared to factors such as climate change and temperature rather than competition, adaptation or predation. In other words, viruses do influence their hosts and directly exchange genetic material with them, but biologists are still unclear on their stance in the web of life.

Discover more about viruses or other interesting topics such as the difference between DNA and RNA, Cloning, Molecular Basis of Inheritance and more, only on BYJU’S Biology. 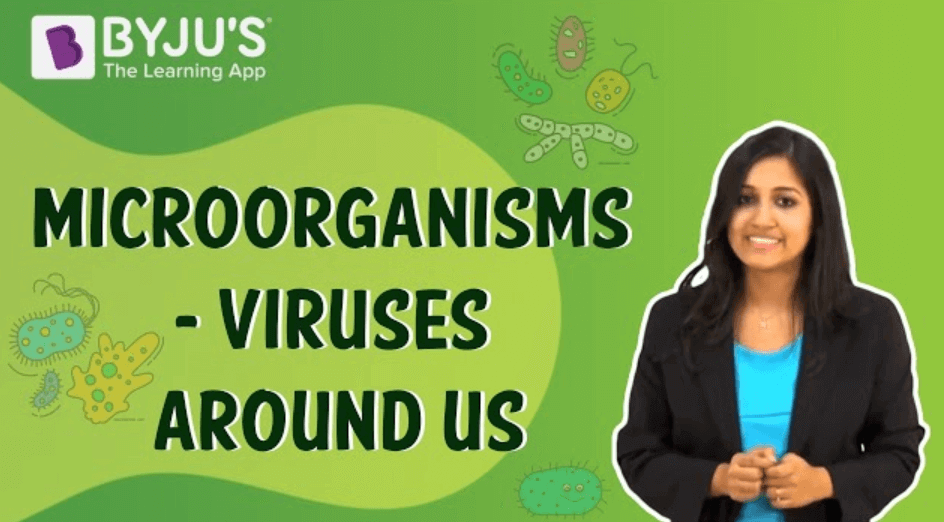