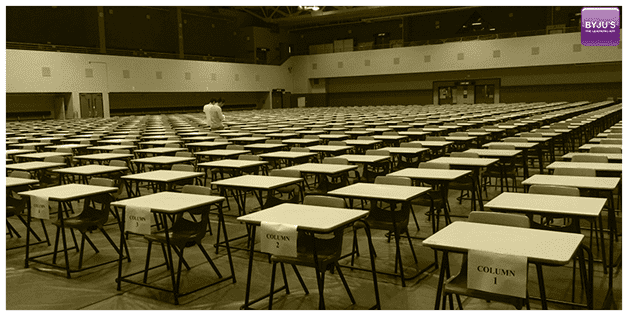 The Central Board of Secondary Education (CBSE) might bring in drastic changes in the near future. According to the board’s chairman Rajesh Chaturvedi, the exams for class X would be restored in the year 2018 owing to people’s support.

He however, pointed out that this would not be done in 2017 since there is a shortage of time and the same would certainly happen from the year 2018. Also, the state boards are running the board exams at present.

However, this issue would be the matter of discussion in the upcoming conference of educational ministers that would involve the ICSE and boards of various states under the supervision of the Human Resources Development Ministry(MHRD).

The chairman stated that students should have to write answers that are descriptive in nature instead of just multiple choice questions (MCQ’s). As per the chairman the arbitrariness of recruitment of teachers should be checked as there is a necessity of a uniform mechanism in this regard and the recruitments are done according to the suitability and convenience of the board.

There would be specialized training for teachers at the higher secondary and secondary levels. Also, the board has done its part on fostering the affiliation process of schools thereby eliminating the schools that are performing below par.