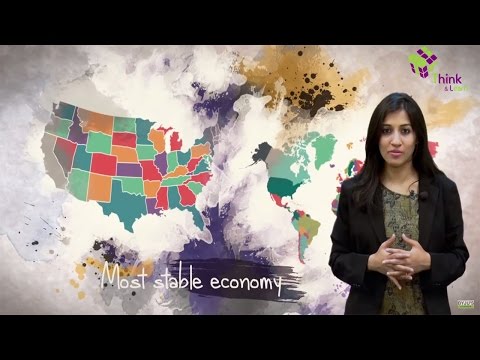 Earth is packed with approximately 8.7 million of species. Daily, on an average, 50 species of living organism are being added to the list. As there was more and more discovery of species, it became difficult to study every species in detail. This is the time when taxonomists came into the picture and developed an efficient method to accommodate the newly discovered species. In the 18th century, Carl Linnaeus discovered a system of identification, nomenclature and classification of different species. It was considered as a different subject and referred as taxonomy.

Taxonomy is the branch of science that deals with the nomenclature, description and classification of the living organism including plants, animals and microorganism. Linnaeus is known as the ‘father of taxonomy’ for his discovery.

Taxonomy helps in classification of species which makes the study of living organism easier. Other than this, study of taxonomy is important for various reasons. Let us understand the importance of taxonomy with the help of some incidents:

In 1996, a deadly fungus “Tilletia indica” was widely spread in wheat crops and caused the disease Karnal bunt. This microscopical fungus had an enormous impact on the economical condition of United States. Exports of wheat crops were rejected resulting in billion dollar loss in the economy. When the country was suffering from agricultural disaster and economic crisis, taxonomists came into play. They observed the wheat crop and concluded that the blackening of the wheat crop is due to a different fungus. This fungus belonged to a different species which was non-poisonous. After this announcement by the taxonomists, the 500 billion dollar crisis changed into a stable economic condition.

Another incident where taxonomist played a significant role was in the United Kingdom. In 1999, there was a case of kidney failure after the consumption of a herb known as Aristolochia mansuriensis. This herb was prescribed to a patient by a practitioner of Chinese herbal medicine. This herb was examined by the taxonomists using the gross morphological characteristics. They found that it contained a poisonous material called aristolochic acid. 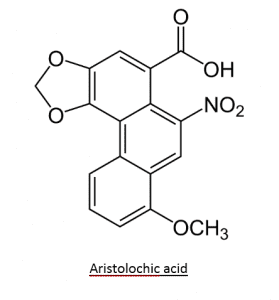 After the detection of aristolochic acid as a poisonous material in the herb. The United Kingdom department of health banned the manufacture, sale, import and export of any unlicensed medicine that contains aristolochic acid in it.

In the above incidents we have seen that taxonomists helped the government in improving the health care department and deter the fatalities. These incidents justify that study of taxonomy is crucial and  aid in easy understanding and classification of different species of living organism. To learn more watch the video.