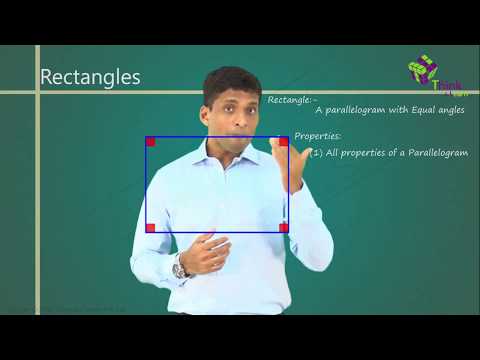 Properties of parallelogram and its Types

A parallelogram is a special kind of quadrilateral in which both pairs of opposite sides are parallel. In fig. 1 given below, AD||BC and AB||CD .

The four basic properties of parallelogram are:

There are three special types of parallelogram, they are:

Let us discuss these special parallelograms one by one. 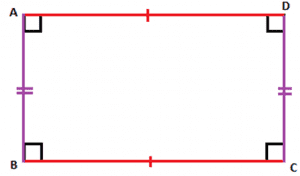 Fig. 2 shown above represents a rectangle in which all angles are right angles and opposite sides are equal. 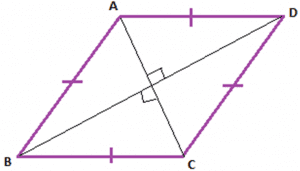 Fig. 3 represents a rhombus with sides AB = BC = CD = DA and diagonals intersecting at right angles.

Geometrically, polygons are related with their duals i.e. vertices of one polygon correspond to sides of another polygon. Rhombus is the dual polygon of rectangle and vice- versa. By joining mid points of sides of rectangle a rhombus is formed and vice-versa. This could be understood through the table given below:

Table1: Duality of Rectangle and Rhombus

Square:  A parallelogram which has properties of both a rhombus and a rectangle.  A square is a parallelogram with equal sides and one of its interior angles as right angle. 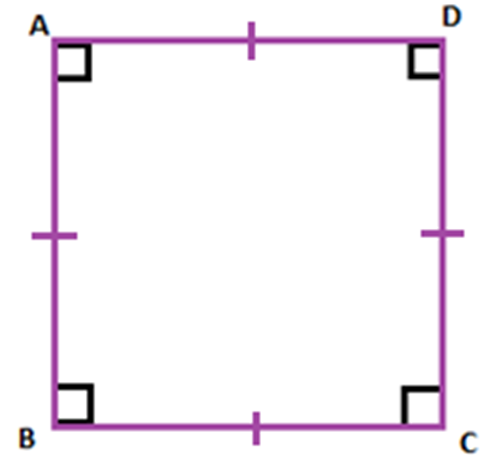 Fig. 4 depicts a square in which measure of each interior angle is

Here are different types of Parallelogram and their properties. For more on parallelograms watch the video.’