C2H5NO is an inorganic compound with chemical name Acetamide.

Acetamide is also called Acetic acid amide, or Ethanamide or Acetimidic acid. It is derived from acetic acid and is the simplest amide. It is widely used as a plasticizer.

Ethanamide is obtained as a hygroscopic solid which is colourless and has a mousy odour. It is readily soluble in water, chloroform, hot benzene, glycerol and slightly soluble in ether. It is a member of the class of acetamides which results from the formal condensation of acetic acid (CH3COOH) with ammonia (NH3). It is naturally found in red beetroot.

In chemical laboratories, it can be produced by dehydration of ammonium acetate. The reaction is as follows:

It can also be obtained through ammonolysis of acetylacetone with the under conditions that are used in reductive amination.

Alternately, it can be produced from anhydrous acetic acid (CH3COOH), dried hydrogen chloride gas, and acetonitrile in an ice bath along with a reagent acetyl chloride.

On an industrial scale, it can be produced by dehydrating ammonium acetate or by hydrolyzing acetonitrile.

It is combustible and generates toxic gas or fumes when heated. Exposure to Acetic acid amide may cause irritation to the mucous membranes, skin and eyes. It can also cause corneal damage. 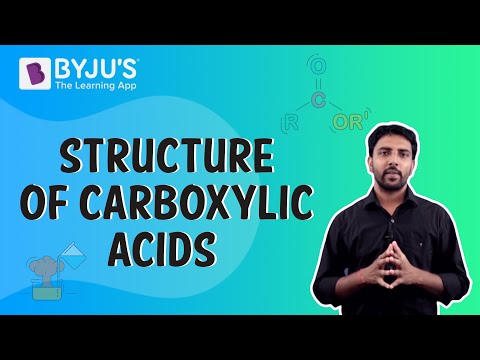 What is acetamide used for?

Acetamide is an organic compound that has the CH3CONH2 formula. This is the simplest amide of acetic acid derivatives. Acetamide is used in the manufacture of polymeric products, such as polyvinyl acetamide, a polymeric commodity used as an absorbent, as a co-monomer.

Why is acetamide soluble in water?

The primary amide is formed from NH2, amino group replacing the carboxylic hydroxyl group. A case in point is acetamide (acetic acid + amide). Low molecular weight amides caused by the formation of hydrogen bonds are soluble in water.

Acetamide is an acetic acid-derived chemical that has been identified as smelling like vinegar or ammonia. It will cling to places where the musculus is sleeping and going to get food scrounge.

Is acetamide soluble in HCl?

Why is acetamide a weaker base than ethylamine?

The presence of a lone pair of electrons on a base determines its intensity as these electrons are the ones that will “mop up” H+ ions in solution and thus increase pH toward more alkaline conditions. Phenylamine is also a weaker base than ethylamine since there is less of a lone pair.

Learn more about the Structure, physical and chemical properties of C2H5NO from the experts at BYJU’S.
Test your Knowledge on Acetamide
Q5