Analytical chemistry methods refer to techniques used to detect, identify, characterise, and quantify chemical compounds. It recognises mixture and is used to separate the mixture into its components. Analytical chemistry plays a crucial role in research, medical diagnostics, forensic surveys and quality control of pharmaceutical products.

Q1. Michael’s scale measures the mass of objects as consistently 2kg less than their actual mass. How would you describe the scale?

Answer: It is precise, but not accurate.

Q2. Which of the following substances can not be separated by distillation?

Answer: A mixture of proteins can not be separated by distillation.

Q3. Which of the following separation techniques is dependent on the difference in volatility?

Answer: The distillation process is dependent on the difference in volatility.

Answer: TLC is used to check whether the reaction is completed or not. In contrast, HPLC is used to identify, quantify, and separate the mixture.

Q5. What is added to the iodometry and iodimetry analysis in redox titration?

Answer: For iodimetry, iodine is added to a starch solution, and the endpoint is signalled by the change of colour from a colourless solution to a blue colour.

Q6. What are the differences between qualitative and quantitative analysis?

Q7: What are the differences between molarity and normality?

Q8. Match the following physical quantities with their units.

Q10. What is the use of ion-pair reagents?

Answer: The chemical substances that pair each other to form complexes are ion-pair reagents. These can be used to stabilise one of the more active molecules or to colourifying etc.

Q12. Calculate the mass percentage of the different elements present in sodium thiosulphateahte.

Answer: The molecular formula of sodium thiosulphate is Na2S2O4, and its molar mass is 142g.

We are calculating the mass percentage of each element in the given compound.

Since we have relative moles of both the elements so, we can calculate the simpler molar ratio.

Hence, the empirical formula of iron oxide will be Fe2O3.

Q14. A pigment moved 3.4 cm during a chromatography experiment, while the solvent moved 4.8 cm. Calculate the Rf value.

Distance moved by the pigment = 3.4

Distance moved by the solvent = 4.8

Q15. How many grams of hydrogen chloride, HCl are required to prepare 4 Litre of 5M HCl in water.

Q3. Why is sulphide ore of copper heated in a furnace after mixing with silica?

Q5. The pH of a solution of a strong acid is 5.0. What will be the pH of the solution obtained after diluting the given solution 100 times? 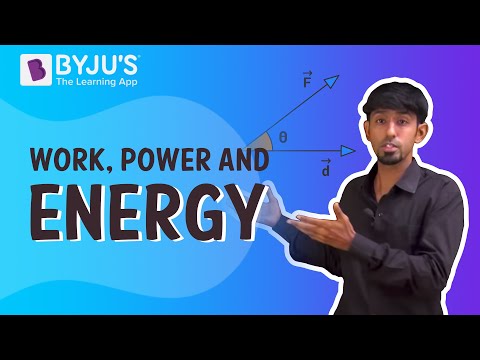