Aromatic compounds are organic compounds that are also referred to as “monocyclic and polycyclic aromatic hydrocarbons.” Benzene is the parent member. Heteroarenes are closely related because at least one carbon atom of the CH group is replaced by one of the heteroatoms oxygen, nitrogen, or sulphur. Furan, a heterocyclic compound with a five-membered ring containing a single oxygen atom, and pyridine, a heterocyclic compound with a six-membered ring containing one nitrogen atom, are two examples of non-benzene compounds with aromatic properties.

a.) It has only sigma bonds

b.) It has only pi bonds

c.) It has a sigma and two pi bonds

d.) It has a sigma and delocalized pi bond

Correct Answer– (d.) It has a sigma and delocalized pi bond

Q2. Aromatic compounds should have a π− electron cloud containing electrons. What cannot be the value of n?

Explanation– Huckel’s rule states that only planar, fully conjugated monocyclic polyenes having 4n + 2 π electrons, where n is an integer, that is, n = 0, 1, 2, 3, 4, etc., should possess aromatic stability.

Q3. Out of the given options which one is aromatic?

Explanation– Since it has 6 electrons in its pi system, the cycloheptatrienyl (tropylium) cation is aromatic. It has a conjugated system, is planar, and is cyclic.

Q4. Out of the given options, which of the following is not aromatic?

Arenes are polar in nature.

Arenes are insoluble in water, which concludes that they are non-polar compounds.

Q8. What is aromatization? How will you convert n–hexane into benzene?

Answer. Aromatization is the process of converting alkanes with six or more carbon atoms into aromatic hydrocarbons that involves cyclization, isomerization, and dehydrogenation with the use of heat and a catalyst.

When n-hexane undergoes pyrolysis in presence of vanadium or chromium oxide as a catalyst and at high temperature and pressure forms benzene as a product.

Q9. Give some examples of aromatic compounds

Answer. Some examples of aromatic compounds are as follows- 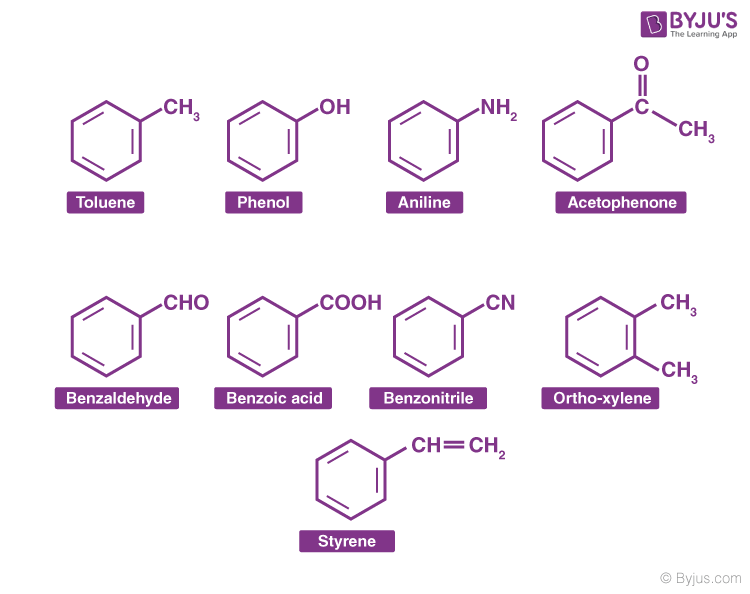 Answer. Huckel’s rule states that only planar, fully conjugated monocyclic polyenes having 4n + 2 π electrons, where n is an integer, that is, n = 0, 1, 2, 3, 4, etc., should possess the aromatic stability. An aromatic compound must be planar and contain a cyclic cloud of π electrons below and above the plane of the molecule. It contains sp2 hybridized carbon atoms and must obey the Huckel rule.

Q11. What is the significance of aromatic hydrocarbons?

Answer. The properties of Aromatic compounds are as follows-

Q13. What is the aromatic effect?

Q14. Give the difference between Aromatic and Aliphatic Compounds.

Answer. Following is the table explaining the difference between aromatic and aliphatic compounds: Answer. The major product for the substitution reaction is- 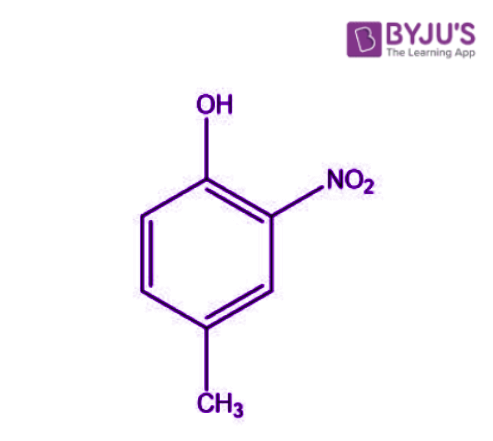 a.) The aromatic hydrocarbon has a pleasant smell.

b.) Some of the aromatic compounds are ring-shaped.

c.) Aromatic hydrocarbon can be either mono or polycyclic.

d.) Benzene is the simplest hydrocarbon.

Q2. An aromatic compound must consist of-

b.) A planar structure

Q4. How is the aromaticity of a compound judged? 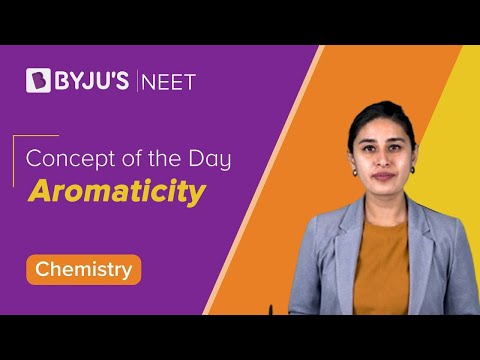