Butyl is an organic functional group that derives from the compound butane. Butane is an organic compound that belongs to the alkane family. Butane is a molecule composed of four carbon atoms that are single-bonded to ten hydrogen atoms. Butyl’s roots can be traced back to butane. 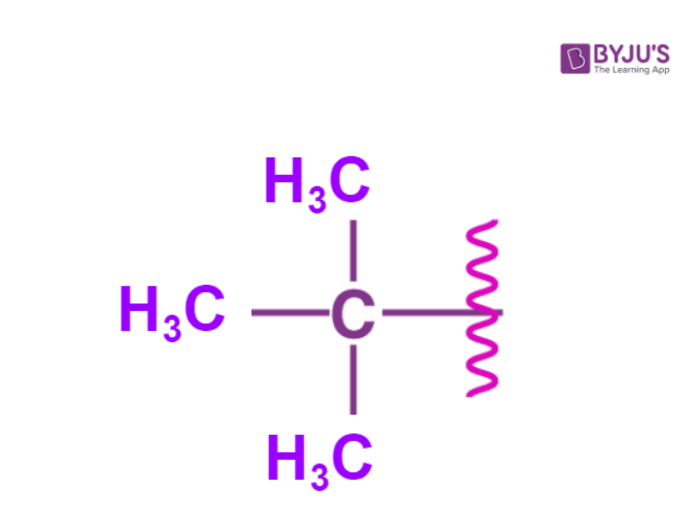 Butane has the molecular formula C4H10, whereas butyl has the molecular formula R – C4H9. The number of carbon atoms is the same, but the number of hydrogen atoms differs slightly. Butyl appears to be missing one hydrogen atom. Butyl’s R group refers to its ability to form bonds with other compounds, such as a halogen, a hydroxyl group, an amine, or some other group. Butyl now has a single bond available for chemical bonding with other molecules thanks to the loss of a hydrogen atom.

The butyl functional group is made up of four carbon atoms. When attached to a molecule, these four atoms can be arranged in four different bond configurations. Each arrangement has its own name to distinguish the various molecules it produces. These are the chemical names: n – butyl, s – butyl, t – butyl, and isobutyl.

The second form has the same carbon atom chain arrangement as the first, but the rest of the molecule attaches to the second carbon in the chain. The structure of the sec-butyl group is – CH3 – CH2 – CH(CH3) –.

The s – denotes secondary because it attaches to the chain’s secondary carbon. In common names, it is also referred to as sec-butyl.

S-butyl has a slightly more complicated name in terms of systematic names. 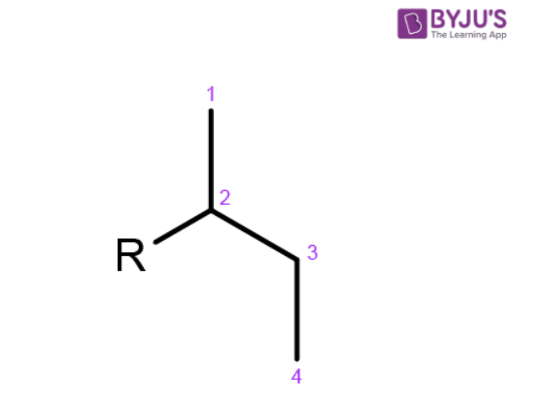 In the third form, three of the carbons are single-bonded to a fourth carbon in the centre, and the rest of the molecule is attached to the centre carbon. In common names, this configuration is known as t-butyl or tert-butyl. The structure of t – butyl group is (CH3)3 C –. The final form has the same carbon arrangement as t-butyl, but instead of the centre, common carbon, the attachment point is at one of the ends. In common parlance, this arrangement is known as isobutyl. The structure of isobutyl is (CH3)2 CH − CH2 −. 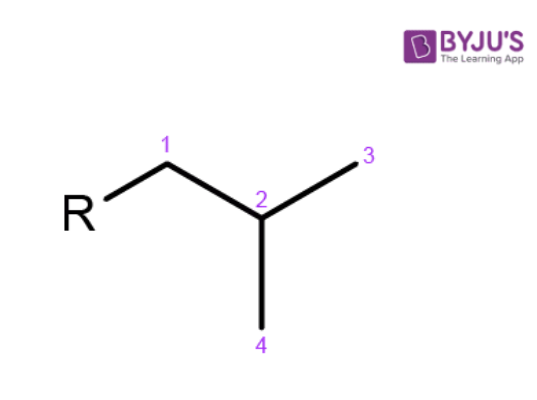 Butyl Compounds and their Uses

How is a butyl group formed?

The butyl group is made up of the atoms C4H9–. It is formed by removing one hydrogen atom from either of the isomers of butane, C4H10, and comes in four different isomeric forms.

What is a butyl group in chemistry?

A butyl group is any saturated, acyclic alkyl group derived from butane or 2-methylpropane with four carbon atoms.

How many isomers are possible for butyl?

How do you identify isobutyl and sec butyl?

What is the molecular formula of butyl?

The molecular formula of butyl is C4H9 –.