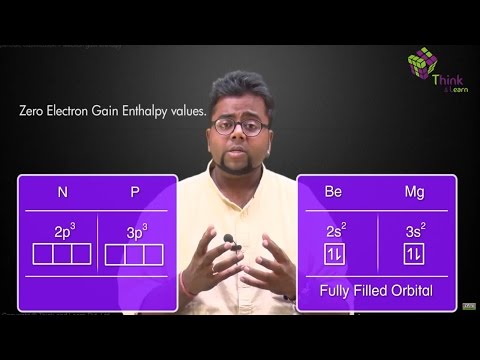 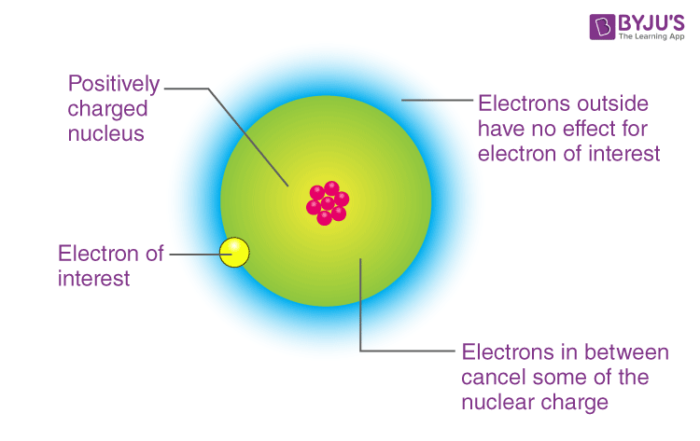 From the above discussion, we can understand that electron gain enthalpy depends on three factors