A solution is a homogeneous mixture of one or more solutes in a solvent. Sugar cubes added to a cup of tea or coffee is a common example of a solution. The property which helps sugar molecules to dissolve is known as solubility. Hence, the term solubility can be defined as a property of a substance (solute) to dissolve in a given solvent. A solute is any substance which can be either solid or liquid or gas dissolved in a solvent. On this basis, the factors affecting solubility vary on the state of the solute:

Water is known as a universal solvent as it dissolves almost every solute except for a few. Certain factors can influence the solubility of a substance. 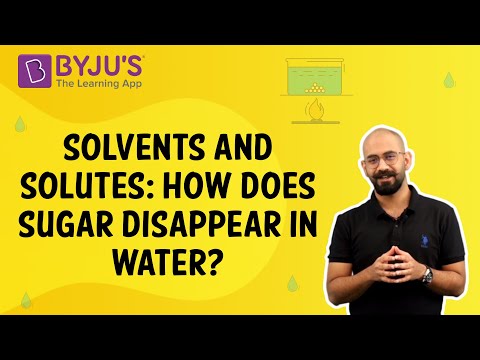 The solubility of a substance depends on the physical and chemical properties of that substance. In addition to this, there are few conditions which can manipulate it. Temperature, pressure and the type of bond and forces between the particles are few among them. 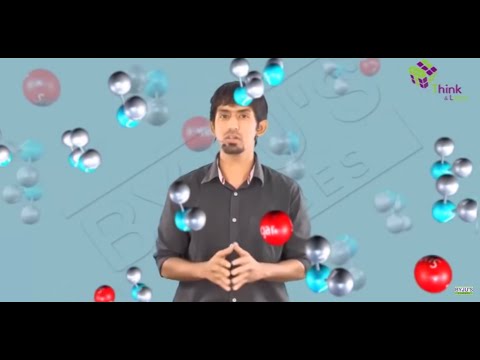 For more details and examples join us on byjus.com or download BYJU’S – The Learning App.