Graphite is a type of crystal carbon and a half-metal along with being one of the renowned carbon allotropes.

Under the conditions that are ideal, it would be one of the most stable forms of carbon available. To define the standard state of heat for making compounds of carbons.

The widely-known types of this carbon crystal viz. beta and alpha have almost the same material properties except the layers of graphene stack a little differently. The alpha crystal would seem bent or as flat. To convert one form to other viz. from alpha to beta it could be done by treating it mechanically. Then from beta to alpha conversion would be done by heating the crystal above 1300 °C.

As the photons travel faster through the planes that are narrowly built but moves slowly from one plane to the next, the carbon crystal has heavily anisotropic thermal and acoustic features. The uses of the crystal include electrodes and refractories used in applications for processing materials in high temperature all due to the single reason that

Graphite has high thermal and electrical conductivity and high thermal stability. Mainly at temperatures of 700 °C and above, the crystal carbon undergoes oxidation to form CO2. 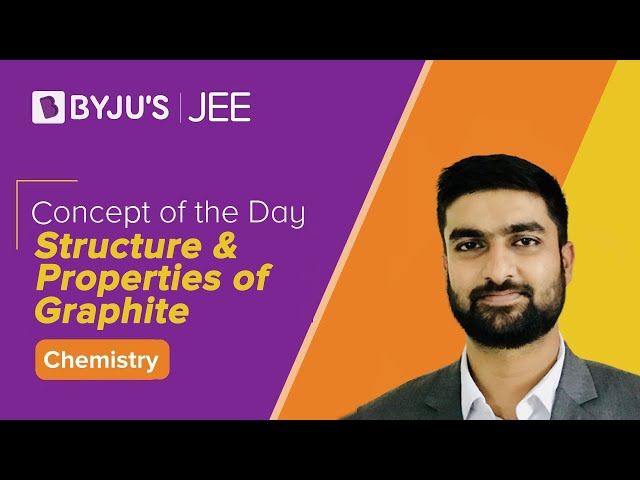 From the above discussion, it is evident that graphite is one of the most prominently used things on the planet and would continue to be used in the years to come.

1. What is graphite made from?

Graphite is the crystalline allotropic form of carbon occurs in free state in nature. It can be prepared artificially by heating a mixture of sand and coke in electrical furnace about 3300 K. In graphite, the carbon atoms are sp2 hybridized. Each carbon atoms are linked by covalent bonds.

2. Where can graphite be found naturally?

3. Which country produces the most graphite in the world?

China was the leading graphite producing country worldwide as of 2020. In that year they produced an estimated 650,000 metric tons of graphite.

4. What is the most common use of graphite?

Graphite is used to make electrodes for electrolytic cells. Being soft and greasy, it is used to lubricate the parts of machines. It is used to moderate the fast moving neutrons in the nuclear reactors. It is mixed with wax and clay make pencils.

5. What is special about graphite?

In the graphite the carbon atoms are sp2 hybridised. It relatively soft and greasy because its structure is not compact like diamond.  It is a good conductor of heat and electricity. It is opaque.

Take up a quiz on Graphite
Q5