Quantum mechanics helps us in a great deal to study the structure of different molecules found in nature. The concept of chemical bonding in combination with quantum mechanics has revealed numerous information about various organic and inorganic compounds that are essential for life.  This article deals with the structure of a special class of organic compounds known as alkynes. Acetylene is the simplest member of the alkyne family. Alkynes are unsaturated hydrocarbons in which a carbon-carbon triple bond exists between the two carbon atoms.

What is a Triple Bond?

The triple bonded carbon atoms of acetylene are hybridized. Sigma bond between the atoms of carbon is obtained by a head-on overlapping of the two hybridized sp orbitals. The leftover orbitals of the carbon atoms overlap with each other along the internuclear axis in the 1s orbital of each hydrogen atom which results in the formation of one C-H sigma bond and 2 weaker pi bonds. These bonds are formed due to orbital overlapping. Each carbon atom uses only one of its three p-orbitals.

Hence, the two remaining p orbitals are occupied by a single electron. As it is the same with the other carbon atom, this permits the pairing of electrons which results in the formation of 2 pi bonds. The carbon-carbon triple bond is made stronger by the presence of one sigma bond.

The most common form of alkynes Ethyne is used in preparing many other compounds. Some of these uses are as follows: 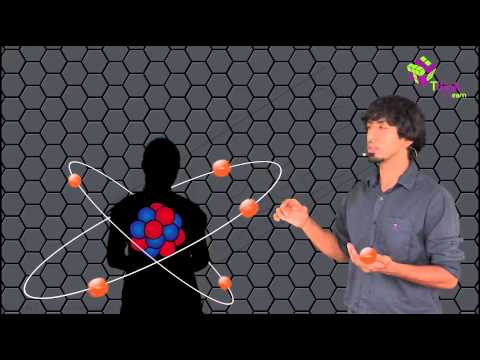 Is a triple bond?

A triple bond in chemistry, instead of the usual two in a single covalent bond, is a chemical bond between two atoms involving six bonding electrons. Alkynes contain the most common triple bond that can be found between two carbon atoms. Cyanides and isocyanides are other functional groups which contain a triple bond.

Why are triple bonds strongest?

Are alkynes polar or nonpolar?

Nonpolar, unsaturated hydrocarbons with physical features similar to alkanes and alkenes are alkynes. In organic solvents, alkynes dissolve, have minimal solubility in polar solvents and are insoluble in water. Alkynes have significantly higher boiling points in contrast to alkanes and alkenes.

Why alkyne is called acetylene?

With regard to hydrogen atoms, because the compound is unsaturated, the extra electrons are exchanged by 2 carbon atoms that form double bonds. Alkynes from the first compound in the sequence are also commonly known as ACETYLENES.

Do alkanes have double bonds?

A subset of hydrocarbons that are completely saturated with hydrogen are alkanes, also known as paraffins. In their carbon skeletons, they do not contain double or triple bonds, and thus have the highest number of covalent bonds from carbon to hydrogen.

To explore more alkynes and other hydrocarbons please visit the YouTube channel of BYJU’S.

Test Your Knowledge On Triple Bond In Alkynes!
Q5