This is an era of flourishing digitalisation, mobile apps have made our lives easier. Now, we have various learning apps for the students that helps them in learning in an engaging and a novice way. These days, students are driven and relies on mobile apps for their academics rather than textbooks. One among the most popular EdTechs in India is BYJU’S- The Learning App. It has become the leading app in the educational sector.

BYJU’S has enhanced the way of learning in the past years for the Commerce students. This educational app was launched in the year 2015 which has more than 10 million downloads worldwide. A few top notch features of BYJU’S – The Learning App are mentioned below.

There are other great features of BYJU’S – The Learning App for the commerce students. They can download the mobile app from Google Play Store. To know more about BYJU’S App check the video given below. 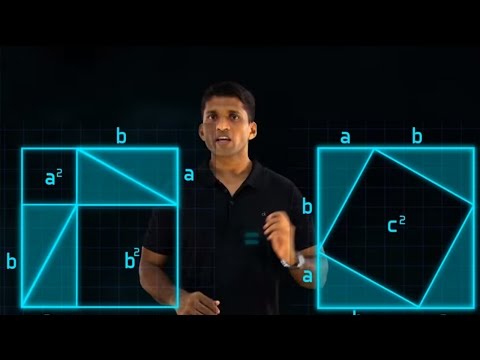