What Is Long Run Costs?

According to the long run, all inputs are variable. There is no fixed cost. The total cost and the total variable cost hence, coincide and concur in the long run. Long run average cost (LRAC) is derived as cost price per unit of end result (Output), i.e 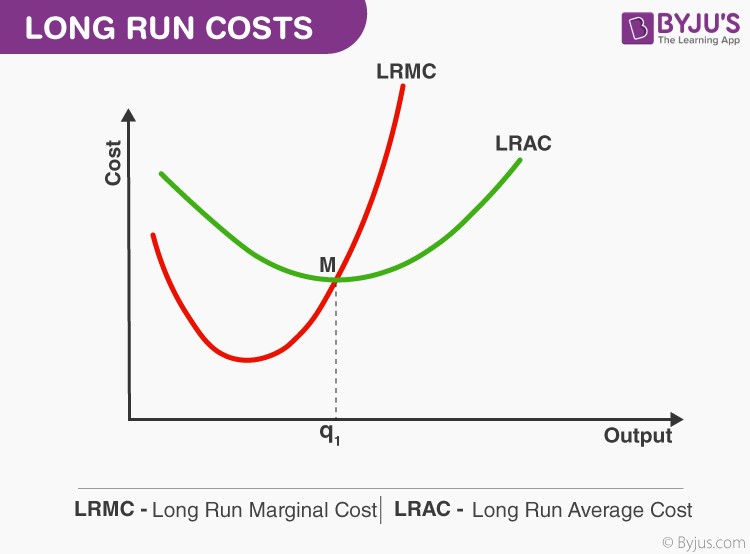 There is no difference between the LTC (Long run Total Costs) and long run variable cost as there are no fixed costs. It must be noted that the capability of an establishment of changing inputs sanctions it to manufacture at less price in the long run.

This is a detailed and an elucidated information about the concept Long Run Costs. To learn more, stay tuned to BYJU’S.