Contrarily, if the monopoly enterprise brings a smaller amount of the good into the market for sale it will be capable to sell at a higher cost price. Hence, 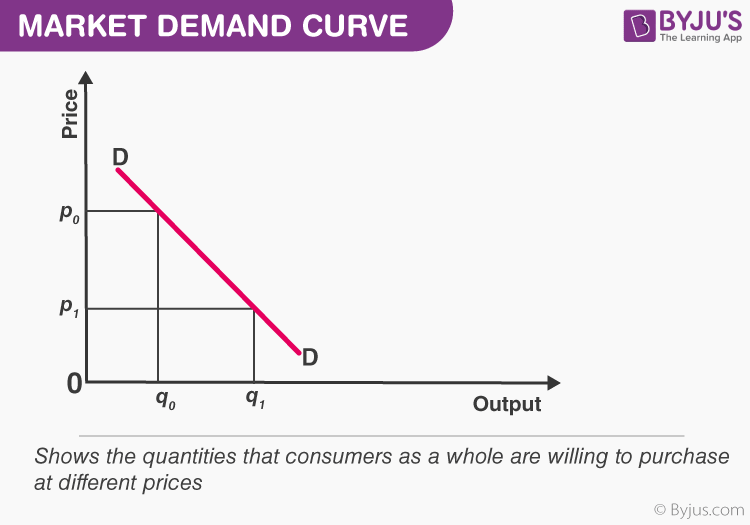 This is a detailed and an elucidated information about the concept Market Demand Curve is the Average Revenue Curve. To learn more, stay tuned to BYJU’S.