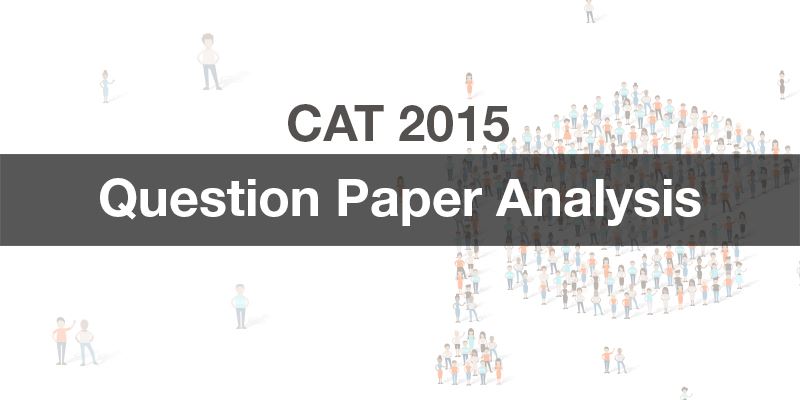 CAT 2015 exam paper is quite known for the surprises it gave. However, it was in line with the sample paper given on the official CAT exam website. Held on November 29, 2015, CAT 2015 was conducted in two slots where more than 1.6 lakhs students appeared. The duration of each slot was increased by 10 minutes, making it a 180-minute test.

Following were the sections for the CAT 2015

The candidates were allowed to use the basic on-screen calculator for the purpose of computation which served as an added advantage for the 2015 CAT applicants. On the other hand, the allotment of 60 minutes to answer the questions for each section without the option of swapping between the sections, was tough compared to previous CATs.

This post will provide you with a detailed analysis of the question paper along with important insights from the CAT 2015 paper.

Lengthy – Candidates with practice will have the advantage over other candidates.
The questions were dominated by Reading Comprehension questions as 24 out of 34 questions were from RC.
From the 5 RC passages, 4 were rather straightforward and 1 was complex.
The issues covered in RC passages are as follows:

There were some direct questions from BYJU’S study Materials, giving an added advantage to the students who had studied from the study materials and All India Mock Test series.

Here is the list of questions from the Quantitative Aptitude section

Here is a detailed analysis of the CAT 2015 question paper pattern – slot 2.

The water problems in Uttar Pradesh.

The Information and Communication Technology revolution.

The attire of women in the office.

The rising house prices resulted in the shifting from major cities to counties.

More than 16 and 20 attempts in this section should be considered as good and excellent.

This year the Quantitative Aptitude section consisted of a total of 34 questions. 15 questions were of Direct Answer type question.

Candidate having an attempt of 26-28 questions, with correct response of 19-20 questions will be considered great as that would ensure a high percentile in this section.

Some of the questions from the Quantitative Ability Section : 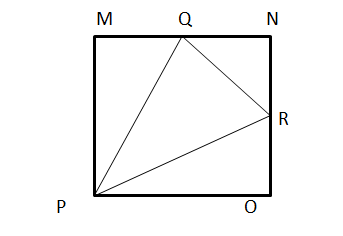 Stay tuned to BYJU’S for the latest CAT exam updates,  also get CAT exam study materials and interactive videos for complete CAT exam preparation. Also, check the CAT question paper to understand the level and pattern of the questions.