What Is Arrhenius Theory?

The Arrhenius theory was first introduced by the Swedish scientist Svante Arrhenius in the year 1887. To conduct electricity, one must have free moving ions. Svante Arrhenius noticed that the solution of acid conducts electricity by dissolving the substance in the solution, which dissociates into ions. This concept is well-known these days, but during that time it was controversial. This theory is known as “Electrolytic dissociation.”

Water is a neutral substance, which does not conduct electricity. By dissolving some substance in water, it conducts electricity. These substances are called electrolytes and the process is known as “Electrolytic dissociation.”

Arrhenius Theory of Acid and Base

The general properties of acid and base 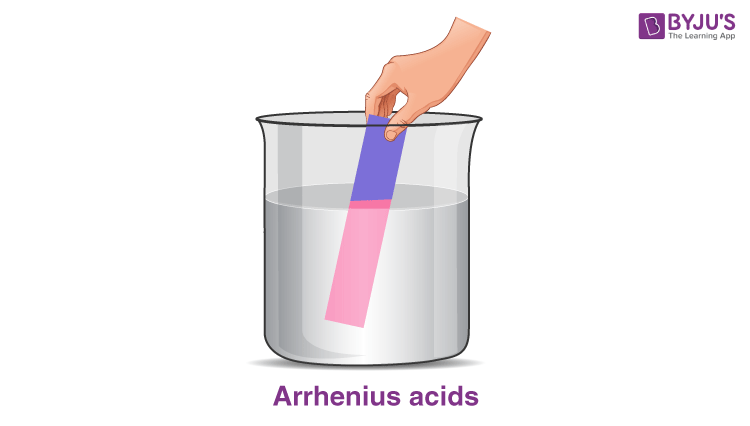 Other examples of Arrhenius acids are listed below

In this reaction, nitric acid dissolves in aqueous water to give hydrogen and nitrate ions.

In aqueous solution, NaOH completely dissolves to give hydroxide ion and sodium ion, to increase the concentration of hydroxide ions. 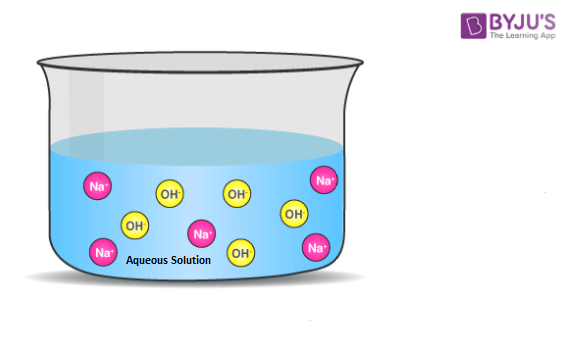 Some other examples of Arrhenius base are 1st and 2nd group hydroxides, like LiOH and Ba(OH)2.

In the above reaction, lithium hydroxide dissolves in water to give lithium-ion and hydroxide ion.

Examples of an Arrhenius base are listed below

The Arrhenius theory is applicable only in aqueous solution; for example, according to the theory, HCl is an acid in the aqueous solution but not in benzene, even though it donates H+ ion to the benzene. Also, under Arrhenius’s definition, the solution of sodium amide in liquid ammonia is not alkaline, even though amide ion deprotonates the ammonia.