Formula Based On Cardinality Of Sets

Formulas based on cardinality of sets are given below. 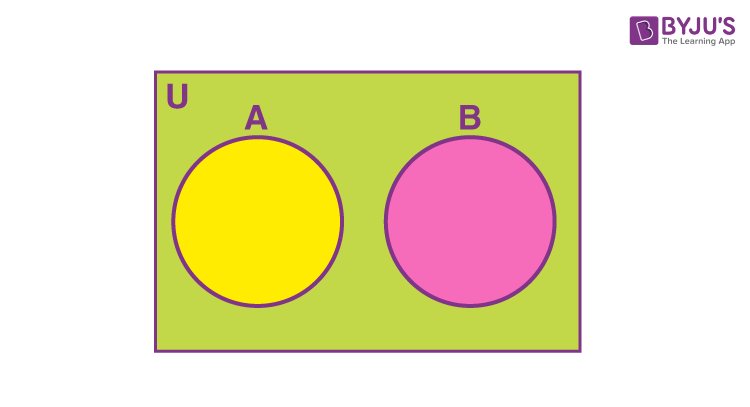 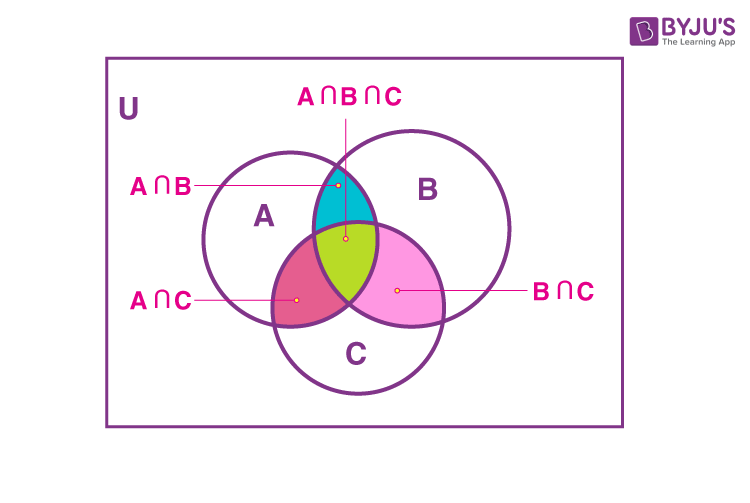 d. None of these

Total number of teachers who teach physics or maths, n(A⋃B) = 25

Number of teachers who teach both mathematics and physics, n(A⋂B) = 6

Hence option b is the answer.

d. None of these

Hence, option c is the answer. 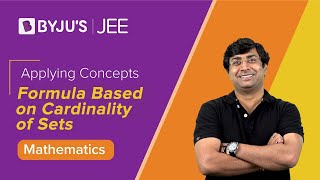