Impulse in Physics is a term that is used to describe or quantify the effect of force acting over time to change the momentum of an object. It is represented by the symbol J and usually expressed in Newton-seconds or kg m/s.

Here will discuss the concept of impulse in detail and understand how it is applied to different situations. Students will also learn the relation between impulse and momentum along with suitable examples.

Before we fully understand what is impulse let us try to understand the concept of momentum.

The term momentum is commonly used in sports. When a commentator says that a player has the momentum, it means that the player is actually on the move and it is very difficult for him/her to stop. A body that has momentum cannot be stopped and therefore it is mandatory to apply a force against its direction of motion for a particular period of time. Greater the momentum, the harder it is to stop. Hence, a higher amount of force is required and considerable time should be spent to bring the body to a halt. As the force acts on the body for a given time, the body’s velocity changes and hence the body’s momentum changes.

A force changes the velocity of an object in either way. Also, if the object’s velocity changes, the momentum also changes.

Impulse is often stated to be the product of the average net force that acts on an object for a certain duration. The equation for impulse is given as;

Note: We assume that force is constant over time.

Impulse is a vector quantity like force and it also has direction.

When both sides of the equation are multiplied by t, a new equation formed is expressed as:

The above equation describes one among the two primary principles to be applied in the analysis of collision. According to texts in books of Physics, Impulse is defined as the change in momentum, calculated by multiplying force with time. Since momentum is mass multiplied by velocity, the quantity m•? v equals to change in momentum.

You need to understand the physics behind collisions. The collisions are based on the laws of momentum and the first law is described in the above equation, known as the change in impulse equation.

The body experiences a force in a collision for a particular period of time and results in the change of momentum. The impact of the force acting for a particular amount of time is that the body either slows down or speeds up or changes its direction.

The object experiences an impulse in a collision and this impulse is equal to the change in momentum. For instance, a football halfback who is running down the field and encounters a collision by a defensive back. The collision changes the halfback’s speed and therefore his momentum.

The Impulse-Momentum theorem helps us establish the relation between the two concepts. The theorem basically states that the change that is seen in the momentum of an object is equivalent to the amount of impulse exerted on it.

Basically, what students should understand is that impulse is a measure of how much the momentum changes. Here we also get an alternative formula which is given as;

With this formula, we can further clearly relate impulse to the changes in the momentum of the object.

Here are a few examples of impulse in action.

A cricket player lowers his hand just before catching the ball. This increases the time of impact and decreases the effect of force.

When someone falls from the bed on a floor receives more injuries when compared to falling on a heap of sand. This happens because of the sand yields more than the cemented floor, therefore, increasing the impact time and lowers the impact of force.

We will look at a calculation where the impulse for a ball hits an object and comes to a halt. Here, the object weighs 3.0 kg and has a velocity of 5 m/s before colliding with the object. Find the impulse. 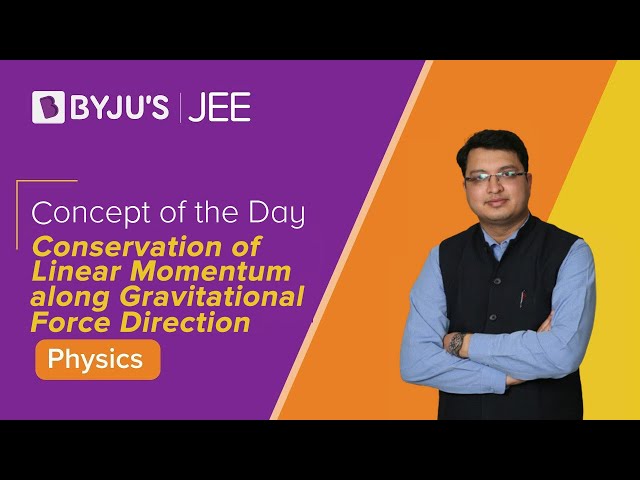 Impulse of a force is defined as the product of the average force and the time interval for which the force acts on the body.

What is the unit of impulse?

The SI unit of impulse is newton-second.

What is the relation between impulse and momentum?

Impulse is equal to the change in linear momentum of the body.

Test your Knowledge on Impulse
Q5