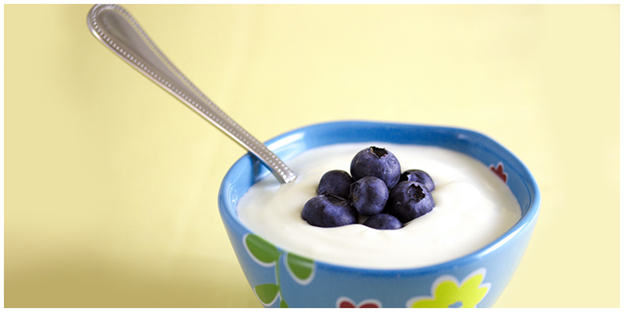 We live in an environment that is abundant with different kinds of plants, animals and microorganisms around us.  People usually assume that microbes would cause harm to them in a different manner and hence one should stay away from them.  This argument is not true in its entirety as there are plenty of microbes that help humans knowingly or unknowingly. Here we will discuss the benefits that these tiny organisms provide to humans in particular.

The microbes are highly useful for making vaccines and antibiotics for making medicines. It is a well-known fact that harmful pathogens that cause different diseases by infecting our body.  The antibiotics and medicines would help us in fighting these diseases and infections. For instance, fungi and bacteria help in the production of antibiotics like streptomycin and tetracycline. The first antibiotic ever to have been discovered viz.  Penicillin by Alexander Flemming is made from fungi. The vaccines have microbes in the inactive mode ready to combat a particular disease and would aid in antibody development. There are plenty of vaccines made from microbial influence for diseases like tuberculosis, small pox, cholera, hepatitis.

Useful In Making Products For Households

These tiny organisms would be helpful in different household activities like preparing food items. For instance, the curd is produced from milk by the influence of bacteria called lactobacillus. These bacteria work on milk by forming lactic acid which would break the milk protein and coagulate it to make curd. To form curd, a small amount of curd needs to be mixed with milk to initiate the process.

Another process called fermentation is behind the formation of alcohol from sugar. This process is conducted without the influence of oxygen. Hence it is an anaerobic process and it was discovered by Louis Pasteur. Food items like bread are made by a yeast that is fermented called Saccharomyces cerevisiae. Also, cheese is formed by fermentation by bacteria called Propionibacterium Sharmanii.

As Agents For Biocontrol

For controlling pests and insects, a bacterium named Bacillus thuringiensis is used on a large scale basis. This bacteria would paralyze the insect/pest gut that intakes it.  For restricting plant pathogens, a fungi named Trichoderma is used.  There are certain types of viruses known as Baculoviruses that are deployed against insects and anthropods. Also, these microorganisms are used for making bio-fertilizers. Legume plants have their nitrogen fixation done by the bacteria called Rhizobium.

From the above discussion, one would have realized that fact that it is nearly impossible for humans to imagine a life without the support of beneficial microbes in particular.