What is Fibonacci Number?

The list of numbers of Fibonacci Sequence is given below. This list is formed by using the formula, which is mentioned in the above definition.

The sequence of Fibonacci numbers can be defined as:

Where Fn is the nth term or number

From the equation, we can summarize the definition as, the next number in the sequence, is the sum of the previous two numbers present in the sequence, starting from 0 and 1. Let us create a table to find the next term of the Fibonacci sequence, using the formula.

In the above table, you can see the numbers in each column are relational and diagonally the numbers are the same in all the three columns. 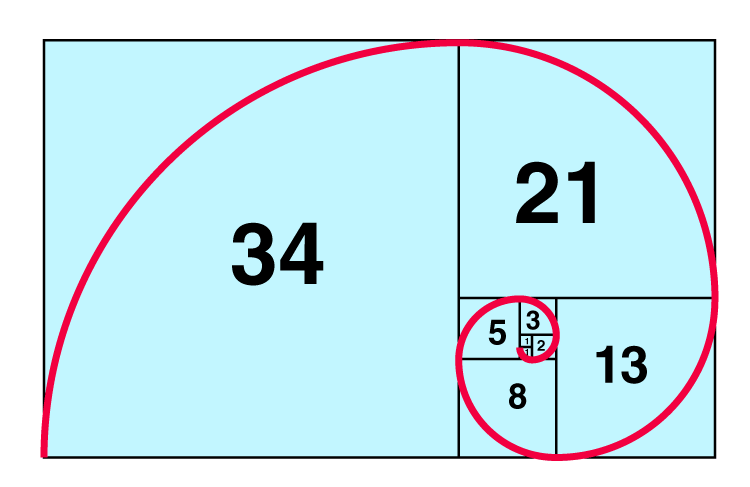 The following are the properties of the Fibonacci numbers.

Write the first 6 Fibonacci numbers starting from 0 and 1.

As we know, the formula for Fibonacci sequence is;

Each next term of the Fibonacci series is the sum of the previous two terms.

Therefore, the required term is;