In Sequences and Series class 11 chapter 9 deals with the study of sequences which follow a specific pattern called progression. In this chapter, the concepts such as arithmetic progression (A.P),  geometric mean, arithmetic mean, the relationship between A.M. and G.M., special series in forms of the sum to n terms of consecutive natural numbers, sum to n terms of squares and cubes of natural numbers will also be studied.

The topics and subtopics covered in chapter 9 – Sequences and Series class 11 concepts are:

The different numbers occurring in any particular sequence are known as terms. The terms of a sequence are denoted by

where n = number of terms, a = first term and d = common difference

Video Lessons on Sequence and Series 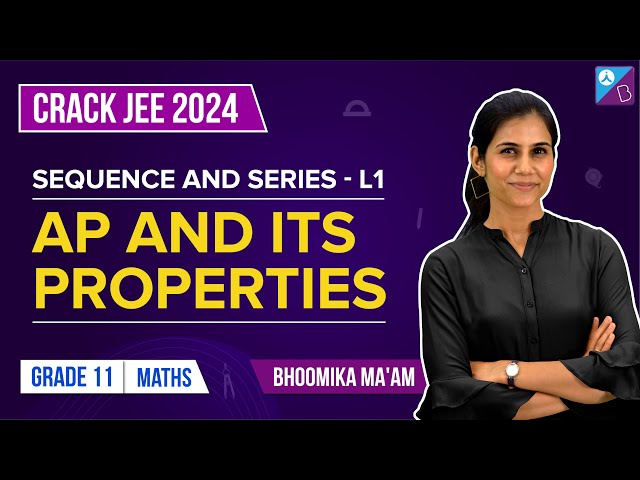 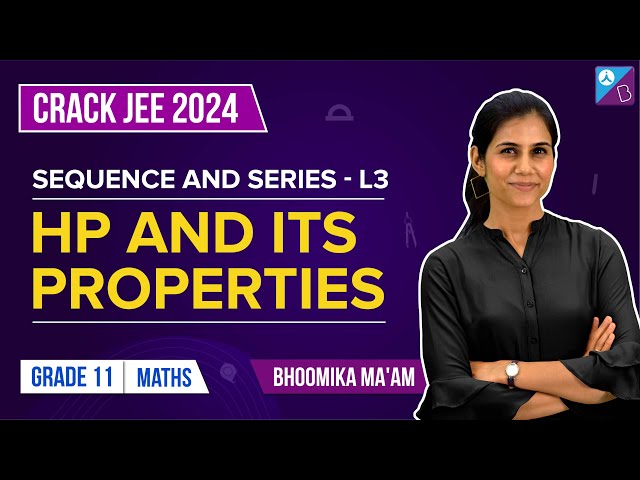 Solved Examples on Sequence and Series

It clearly forms a sequence in A.P.

Keep visiting BYJU’S – The Learning App and also download the app to get more class-wise concepts with examples and personalized videos.

Test your knowledge on Sequences And Series Class 11
Q5