Sometimes multiples are misunderstood as factors also, which is not correct. Factors of 18 consist of only those numbers which are multiplied together to get the original number.  Whereas multiples are all the numbers which could be written in the form of np, where n is the series of natural number and p is the number of which we need multiples.

Also, when we divide the multiples of a number by the original number, then the result is a whole number. Let us see some examples:

Any number that can be denoted in the form 18n where n is any number is a multiple of 18.

How to find the multiple of 18?

Likewise, we can find the other multiples also. Here are some exercises which you can practice. 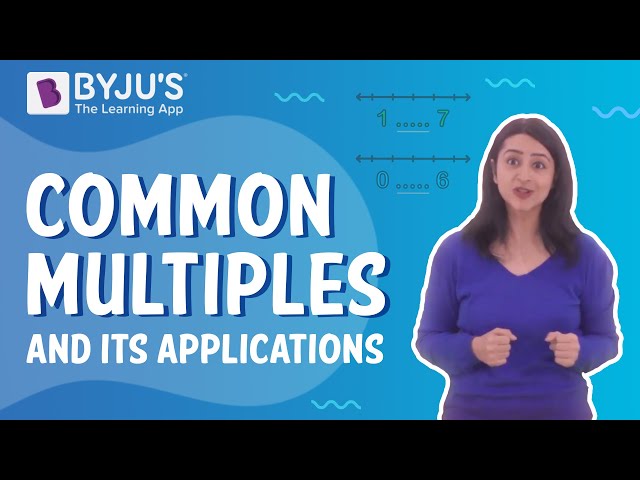 Register at BYJU’S to learn more on multiples of other numbers.