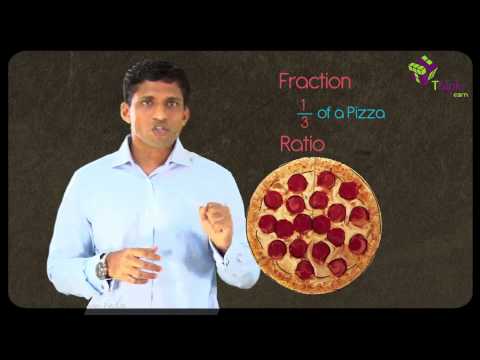 Percentage means ‘per 100’, which is a number expressed as a fraction of 100. So when you say 100% of something, it means it represents the whole of it. The percentage is used to compare quantities. Let us say you are required to find the increase or decrease in the value of a certain quantity over a while; instead of quoting the numbers, this comparison can be conveniently expressed as a percentage increase or a percentage decrease in quantity.

Also Check: How to Calculate Percentage

The population of a small town decreased from 18,560 to 15,787 due to breakout of an epidemic. What is the percentage decrease in the population?

To learn more about percentage increase or decrease, download BYJU’S- The Learning App.

Test your Knowledge on Percentage Increase or Decrease
Q5