ML Aggarwal Solutions for Class 6 Maths Chapter 1 Knowing Our Numbers are given here. When students feel stressed about searching for the most comprehensive and detailed solutions, ML Aggarwal Solutions is the best study material. We, at BYJU’S, have prepared step by step solutions. Students can either practice online or download these files and solve different types of questions related to this Chapter and achieve maximum marks in their examinations.

Chapter 1 – Knowing Our Numbers is based on representing or expressing numbers of a certain type is known as the number system. Now, let us have a look at some of the concepts discussed in the ML Aggarwal Solutions for Class 6 Maths Chapter 1, which include, reading and writing of large numbers, comparing large numbers, Indian System of Numeration, International System of Numeration. 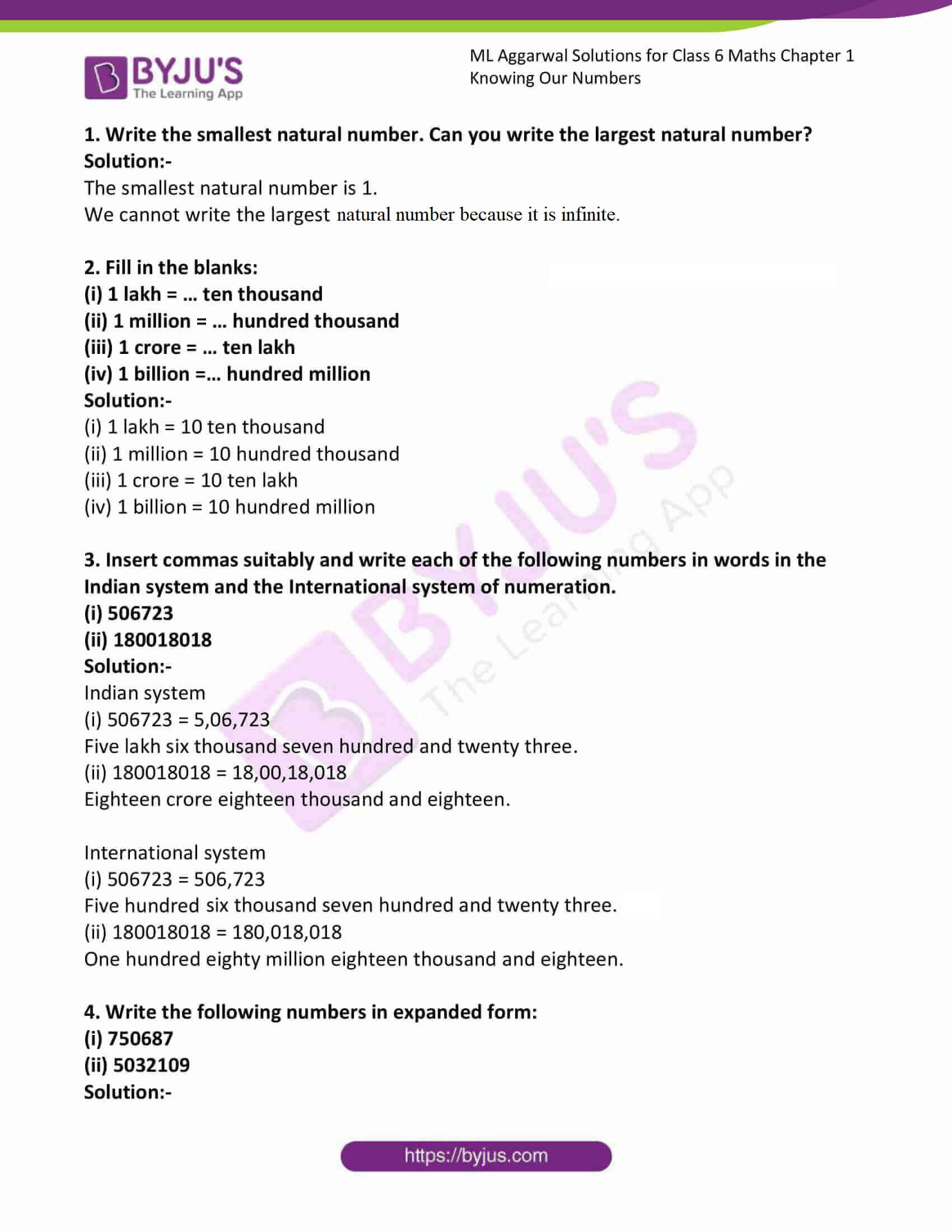 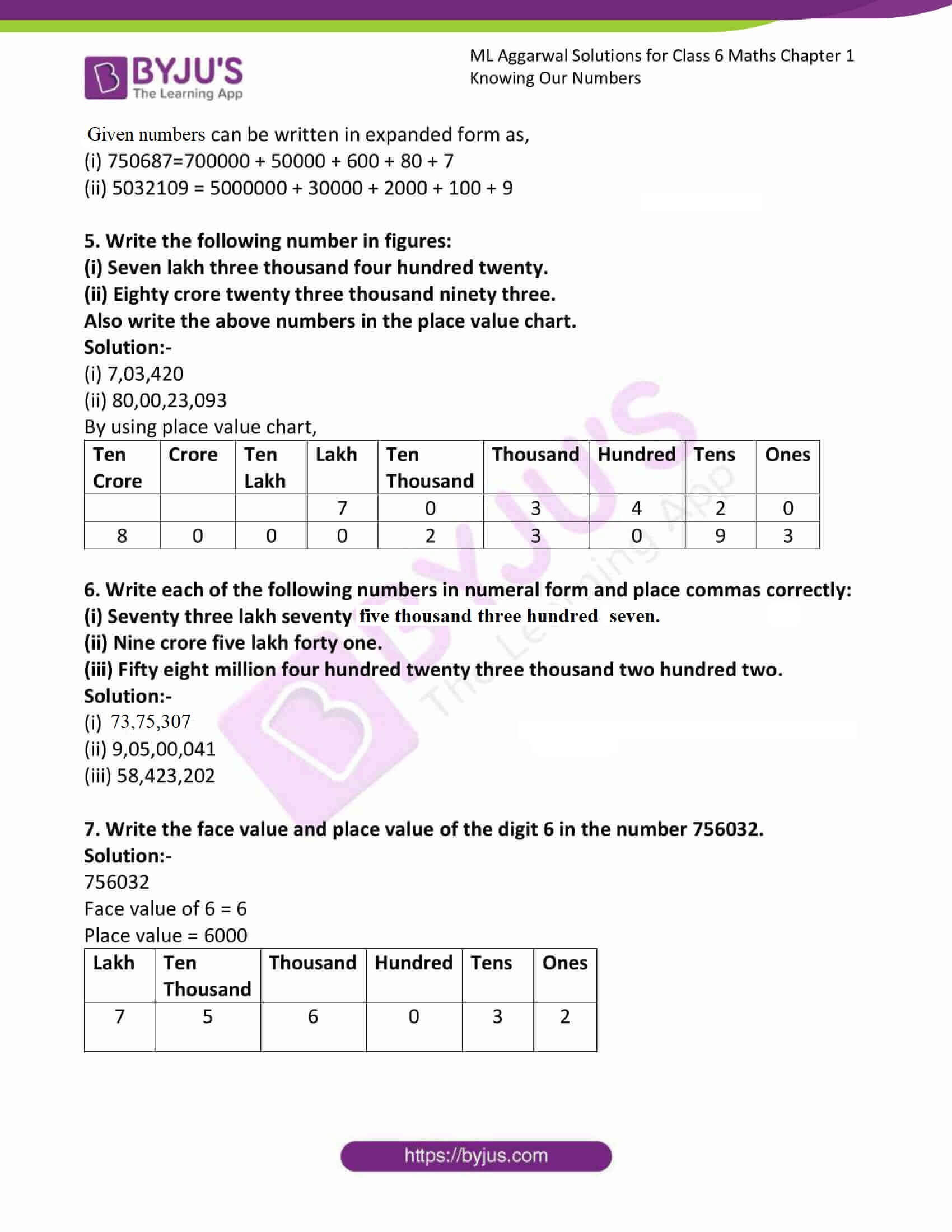 The smallest natural number is 1.

We cannot write the largest natural number because it is infinite.

3. Insert commas suitably and write each of the following numbers in words in the Indian system and the International system of numeration.
(i) 506723
(ii) 180018018
Solution:-

Given numbers can be written in expanded form as, 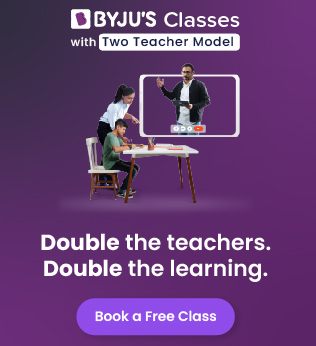