Bacteria are minute and simplest entities, not visible through bare eyes. These prokaryotes could be spiral, rod or spherical-shaped. Bacteria could be Gram-positive and Gram-negative, the difference being that there exists an outer extra membrane in gram-negative bacteria. These are abundantly present in the soil in the plant root systems and are involved in fixing nitrogen, typically.

Protozoans are single-celled entities. Most of these are motile – flagellates, ciliates and amoeboid moves with the help of flagella, pseudopodia or cilia. The majority of these are heterotrophic, some are autotrophs (Euglena). The size of their cells ranges from 10 to 52 micrometres. They can inhabit any place such as soil, water, in plants or animals. Some of these are pathogenic too.

Key Difference between Bacteria and Protozoa

The table below depicts the differences between Bacteria and Protozoa.

You read some differences between Bacteria and Protozoa.

For more such articles, visit us at BYJU’S NEET. 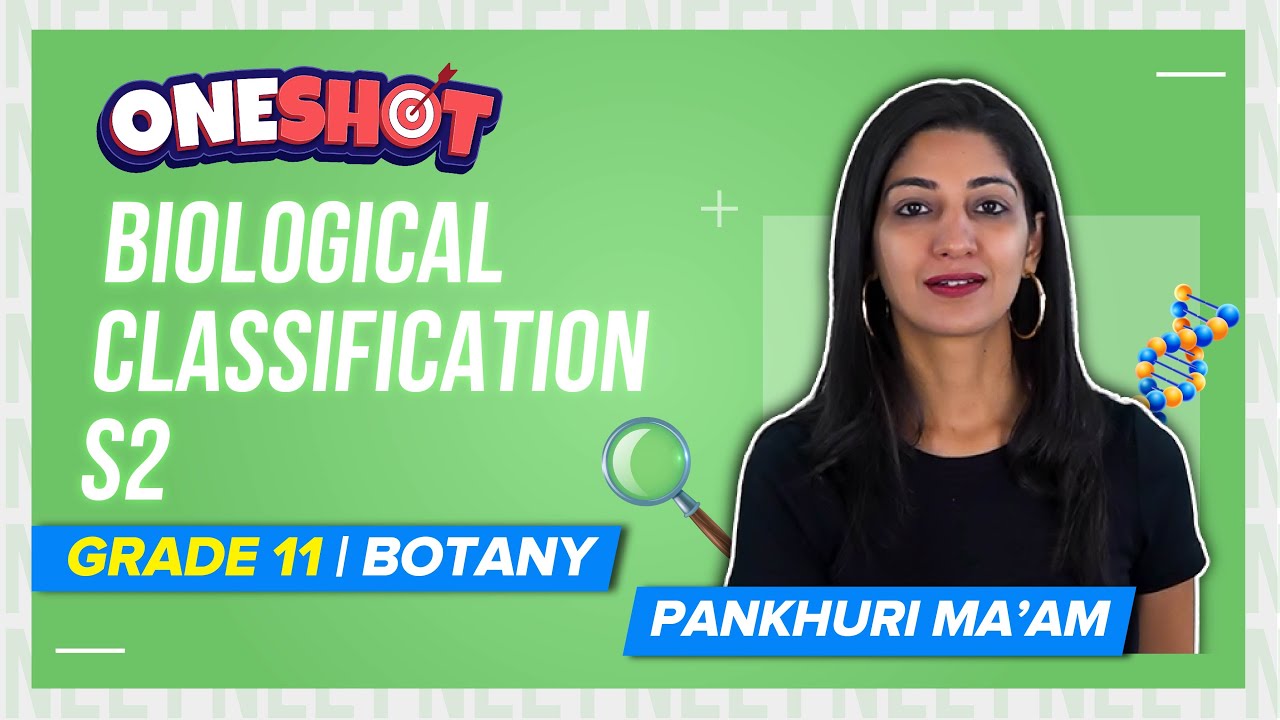