Dwarfism designates a considerable defect in growth (height). As in any abnormality based on quantity rather than on quality, an exact delineation is not possible, and arbitrary limits have to be established.

An adult is termed as dwarfs if their height is less than 120 cm (48 inches) or if a person’s height is 30 percent less than average value of the population.

Defining dwarfism with reference to the growth tendencies of a population takes the variation of the latter into account and could, at least theoretically, be applied to any age group rather than only to adults. We have not restricted the present review to any arbitrary limits.

Extreme cases of dwarfism are comparatively rare; in clinical practice, we are more commonly confronted with the less extreme instances of growth deficiency

It is generally stated that growth is determined by three sets of factors:

People with this type have less achondroplasty and, as a result, are the tallest dwarfs.

This type of dwarfism is characterised by a very short trunk and numerous other irregularities in limbs and spine. The arms usually look very long. Eye complications are common.

This is often the foremost disabling of the common sorts of dwarfism. This condition sometimes involves spinal deformity (scoliosis in most cases) malformation, hand deformities, and hip and knee dislocations. in most cases, they need crutches or wheelchairs for walking.

Two disorders can be included here:

Achondroplasia – is responsible for the bulk (70%) of genetic disorder cases. It is characterised by short limbs and distorted skull growth. It is an autosomal dominant chromosomal abnormality due to the presence of a faulty allele in the genome of a person. A pair of faulty alleles may be fatal. There is a mutation in the gene controlling the bone growth regulation, i.e. FGFR3. It results in inhibition of bone growth.

Growth hormone deficiency (GHD) – is due to inadequate production of growth hormone or somatotropin. It is a polypeptide hormone, which triggers the growth and reproduction of cells. Deficiency of GH results in stunted growth. Kids with this disorder grow slowly and the onset of puberty is delayed. There can be various reasons for GH deficiency such as:

Pituitary dwarfism or dwarfism is a condition that is as a result of insufficient quantities of growth hormone in the body. Children having this condition have an atypically short stature with normal proportions of the body. The condition could develop in time (acquired)  or could be congenital (at birth). The condition basically is seen when the pituitary gland produces very less growth hormone.

It could also be due to severe brain injuries, genetic defects, or absence of pituitary gland right from birth. At times, growth hormone deficiency has also been linked with lower levels of hormones such as gonadotropins, vasopressin, thyrotropins or adrenocorticotrophic hormone.

Some other causes of dwarfism include:

Treatment involves the administration of synthetic growth hormone injections once every day or many times per week. Serious factual effects of human growth hormones are rare. The foremost common facet effects are:

A disability could also be eased by different physical therapies, braces and other orthotic devices, or even by possible surgery.

Dress enhancements such as hairstyles or shoe lifts can also improve noticeable adult height. Some most efficient means to increase height in adults by a few inches is distraction osteogenesis, but its accessibility is restricted due to discomfort and highly expensive procedure. 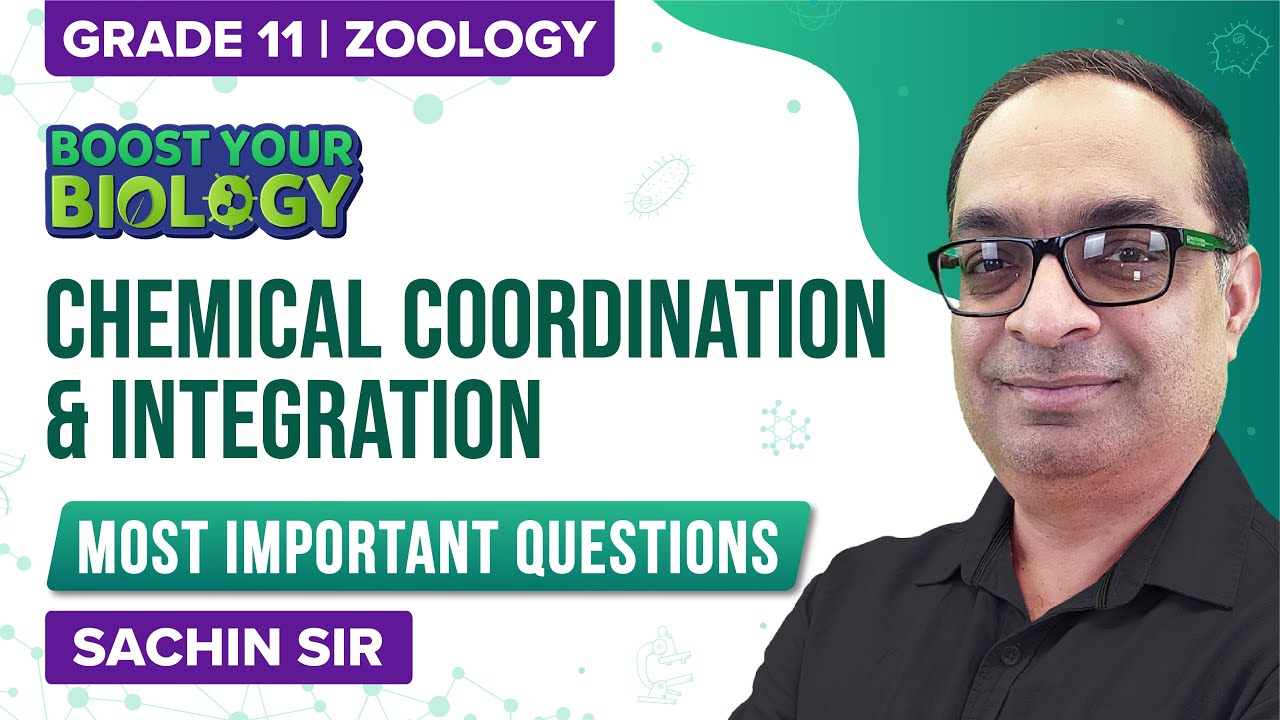 The extreme shortness that occurs mostly in the animal kingdom is termed dwarfism. An adult human is termed a dwarf if their height is less than 120 cm or if a person’s height is 30 percent less than the average value of the population.

What are the types of dwarfism?

Pituitary dwarfism is an endocrine form of dwarfism. It is as a result of pituitary growth hormone. Dwarfism could be induced because of infections, tumours or infacrtion of the pituitary, it could also be hereditary.

Achondroplasia is responsible for most of the dwarfism cases. Another major cause for extreme shortness (dwarfism) is the deficiency of growth hormone.

Test your Knowledge on Dwarfism
Q5