Fossil fuel consumption over the years has caused a detrimental effect on the environment. Ozone layer depletion, extinction of wildlife species, climate change, global warming, rise in the levels of air pollution are some consequences of it. Let us briefly understand global warming and greenhouse effects.

Consumption of fossil fuels, releases unwanted greenhouse gases into the atmosphere. As a result there is a rise in the surface temperature of the earth and oceans on an average. These greenhouse gases such as methane, carbon dioxide etc tend to absorb all the heat which would otherwise escape the surface of the earth leading to global warming. Over the past decade in particular, the issue of global warming has emerged as one of the biggest concerns.

In this article, we share some facts about both these phenomena that you probably never knew. Read on.

2. Did you know that the gases that are emitted such as nitrous oxide, carbon dioxide and other such gases stay in the atmosphere for years together making elimination of the process of global warming impossible

3. By the end of this century, as a result of global warming, the sea levels might rise up by 7-23 inches as per the IPCC 2007 survey

4. One of the deeply affected places by global warming is the Arctic

5. Nearly 6 lakh deaths have been reported across the world due to weather-related calamities in the 1990s. More than 90% of these death cases were recorded in the developing countries alone

6. Do you know which was the world’s hottest year that was recorded? It was the year 2014. It surpassed the record of 2010, next to 2005 which were previously recorded as the hottest.

7. In the year 1910, there were 150 glaciers in the Montana Glacier National Park which has now alarmingly come down to a mere 25.

8. The average temperature has increased by 1.4-Fahrenheit degree since the 1880s

9. Worst bleaching on coral reefs as a result of pollution and global warming with the highest record of dying since 1980.

10. Extreme weather fluctuations as a result of global warming, its impact seen with heat waves, forest fires and other tropical storms across the globe.

11. More carbon dioxide is generated by humans at a faster pace than the absorbing rate of oceans and plants.

13. 1 million and more species have turned extinct as a result of vanishing of natural habitats of these species, dissolving ecosystems, oceans(acidic) and all consequences of global warming.

14. The global warming phenomena can totally change the conveyor belt of the ocean resulting in a somewhat ice age scenario in Europe.

15. Rise in the temperature can liberate greenhouse gases, release methane and lead to water evaporation.

16. 1000 tons per second, that is the rate at which the gas carbon dioxide is being given out to the atmosphere up till the 2011 records.

17. Nearly 37 billion metric tons of carbon dioxide is released every year as a result of human actions.

18. Colder regions of the world are turning hotter due to global warming hence turning them more prone to diseases.

19. Polar ice cap – melting, hurricanes, storms, droughts, extinction of endangered species etc are a few consequences of the global warming process. In addition, it can result in a huge shortage of water and food and have a dreadful impact on the wildlife.

20. In the next seven years, the Natural Resources Defense Council(NRDC) has proposed the Clean Air Act to cut off power plant emissions by an alarming 26%.

These were some facts about global warming and greenhouse effects. Visit BYJU’S for more interesting articles. 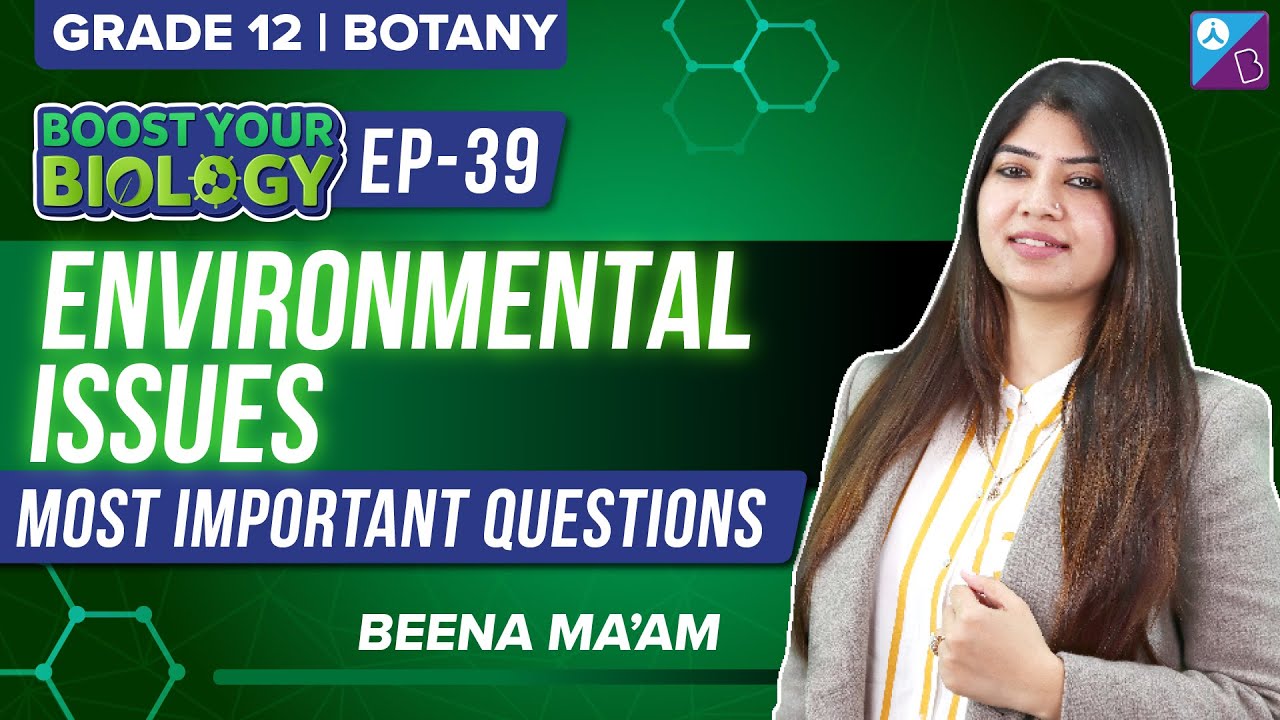