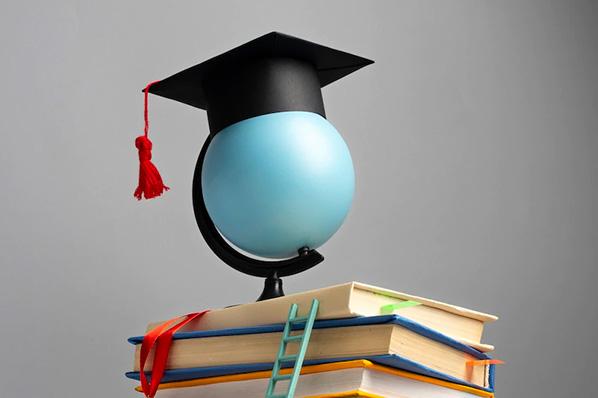 The question on the Gauhati University result revaluation has been raised by the 3rd year students, who are protesting against their 5th Semester results. The protest is carried out because of severe irregularities as stated by the students.

The president of the Postgraduate Student Union (PGSU), Hemen Kalita was highlighting that for a certain subject, students have failed on a mass scale and a particular student has got numerous backs, where they were expecting to get good grades. Along with all this, certain students were marked absent despite attending the examination.

Such serious claims have forced the administration to re-evaluate the 5th-semester papers for free, where previously a fee of Rs 560 per paper was charged.

Previously, Dhrubojyoti Choudhury, the controller of examinations of Gauhati University was claiming that the evaluation was done in a fair manner and he also stated the inability to understand the grading system of the university by the students.

Programmes offered by the Gauhati University