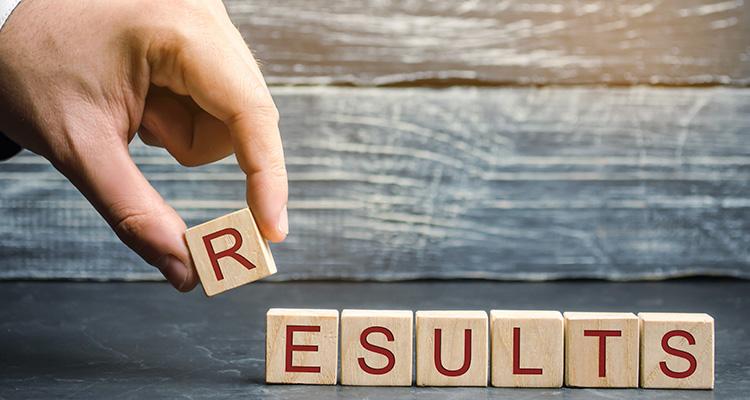 According to information released, 423 examination centres were arranged for the conduction of the examination, in which 94,649 students participated. Of the total candidates who appeared for this examination, 37,479 candidates cleared it. B.C. Nagesh, Minister of School Education, announced the Karnataka SSLC supplementary result 2022. Candidates can check the steps mentioned below to check their Karnataka SSLC Results 2022.

The results will also be sent through IVR and SMS, according to the announcement made by the Union Education Minister of Karnataka. The pass percentage for the session 2020–21 was 56%.

As per the result announcement which was made earlier, the state secured an overall passing percentage of 85.63% of students. Out of 8,53,436 candidates who took the board exam, a total of 7,30,881 passed. This is the highest aggregate pass percentage that has been recorded to date by the Karnataka board if we compare it to pre-covid times.