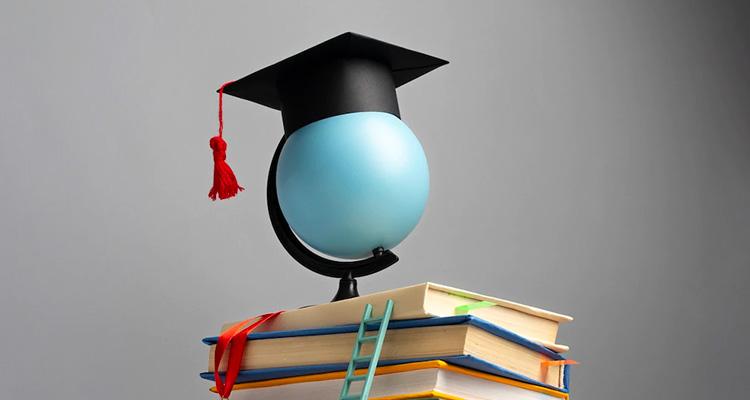 As per the list released the following four universities have made it to the top 100:

In comparison to last year’s list the rankings of these universities have slipped down. The Indian Institute of Science (IISc), Bangalore, is the only institute to make to the top-50 list.

The proud universities that made it to the top 200 are:

Where four universities made our country proud, four most profound universities of India, IIT Delhi, IIT Bombay, IIT Madras and IIT Kharagpur, intentionally did not take part in the ranking because of alleged data, discrepancies and inadequate transparency.

Palestinian university has made a history as this is the first time it has ranked in the list, whereas Saudi Arabia has increased its representation in the top 100 from four to six institutions.