In our previous class, we‌ ‌have‌ ‌learned‌ ‌about essential elements of Geometry, such as points, lines, and some geometrical shapes ‌.‌ ‌

In this chapter, we will be learning about the line of symmetry, line segment, ray, angles and circular figures.

We see many objects around us, such as pencils, erasers, boxes, water bottles, windows, doors, lunch boxes, wall clocks, blackboards, etc. All these objects have different sizes and shapes. While a few are long, round and four-sided squares, others are rectangular, and a lot more.

To know the various properties of these objects, let us understand some basic geometrical facts.

The least distance between two points is called a line segment.

If the line segment is extended indefinitely on both sides, it is called a line.

If the line segment is extended from its endpoint to an infinite length in the same direction, it is called a ray.

Angle and Types of Angle

When two rays are connected at their endpoints, an angle is formed.

The symbol of angle is ‘<.’ Angles are measured in degrees (°), using a protractor.

An angle whose measure is less than 90°, is called an acute angle.

An angle whose measure is 90°, is called a right angle.

An angle whose measure is more than 90° and less than 180°, is called an obtuse angle. 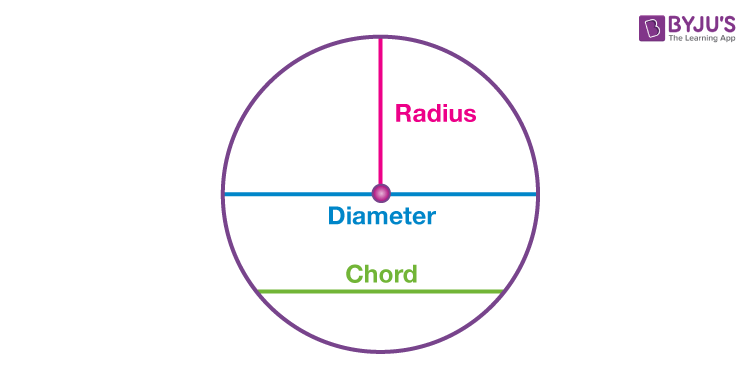 A curve drawn from a fixed point, keeping the distance constant, is called a circle.

Stay tuned to BYJU’S for more information on NIOS, syllabus, notes, along with its important questions and solutions