The graphical representation of positive, negative and no correlation is shown below: 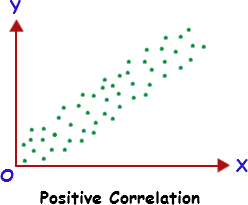 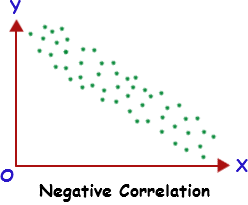 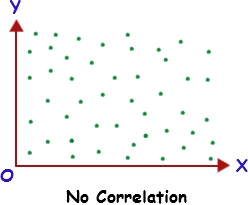 Question: Marks obtained by 5 students in algebra and trigonometry as given below:

Formula for Pearson correlation coefficient is given by: