Class 11 Physics Chapter 5 Laws of Motion MCQs are provided here with answers. These questions are designed as per the latest CBSE syllabus and NCERT curriculum. Solving these chapter-wise MCQs will help students to score good marks in the final exam. Laws of Motion Class 11 Physics MCQs are prepared for a better understanding of the concept. It allows students to test their knowledge and answering skills in the given time frame.

Check the multiple-choice questions for the 11th Class Physics Laws of Motion chapter. Each MCQ will have four options here, out of which only one is correct. Students have to pick the correct option and check the answer provided here.

1. What is the net force of a kite that is held stationary in the sky?

Explanation: It is zero since the kite is at rest.

2. Which is the branch of physics that deals with the motion of a body by considering the cause?

Explanation: Dynamics deals with the motion of a body by considering the cause.

3. What is the formula to find linear velocity?

Explanation: The linear momentum of a body is defined as the product of the mass of the body and its velocity.

4. Which is the type of inertia?

Answer: (d) All the above options

5. When external force is not applied to the system, its total momentum ———–

Explanation: We know that the total momentum of an isolated system of particles is conserved. When an external force is not applied to the system, its total momentum remains constant.

7. Forces acting for a short duration are called ———–

Explanation: The force which acts on an object for a short period of time is known as Impulsive force.

8. An aircraft executes a horizontal loop at a speed of 720 km/h with its wings banked at 15°. What is the radius of the loop?

The angle of tilt of the aircraft is given by,

Here, θ is the angle of tilt of the aircraft, r is the radius of the loop, v is the loop speed and g is the acceleration due to gravity.

Substitute the values in the above equation.

9. The inherent property, with which a body resists any change in its state of motion is known as ———————–

Explanation: Inertia is the inherent property, with which a body resists any change in its state of motion. 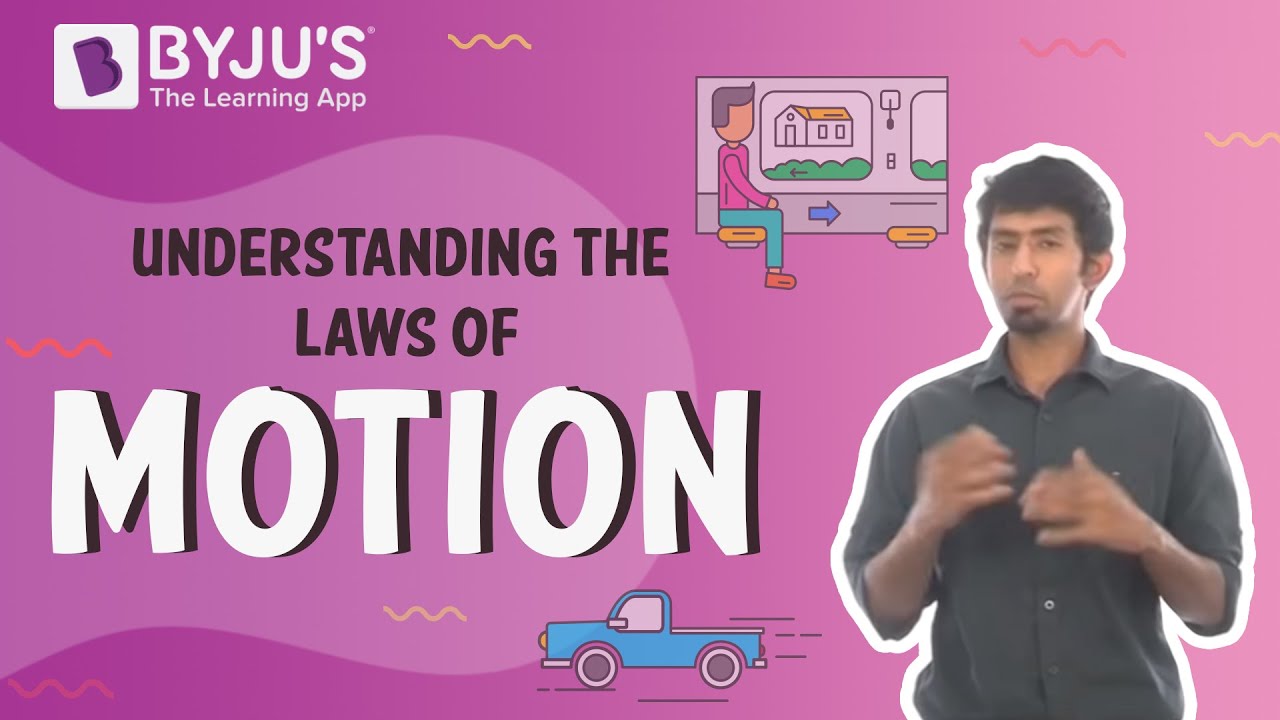