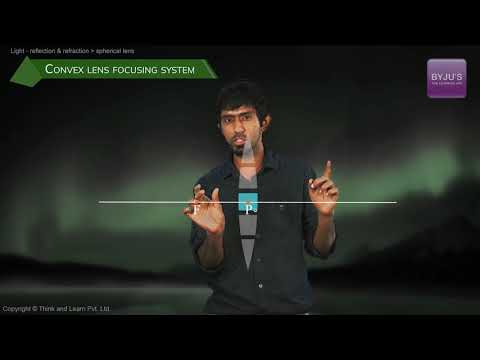 This type of lens is thicker at the center and thinner at the edges.

An optical lens is generally made up of two spherical surfaces. If those surfaces are bent outwards, the lens is called a biconvex lens or simply convex lens. These types of lenses can converge a beam of light coming from outside and focus it to a point on the other side. This point is known as the focus and the distance between the center of the lens to the focus is called the focal length of convex lens. However, if one of the surfaces is flat and the other convex, then it is called a plano-convex lens.

Difference between convex and concave lens:

There is another type of lens known as concave lens. The major differences between concave and convex lens two are: 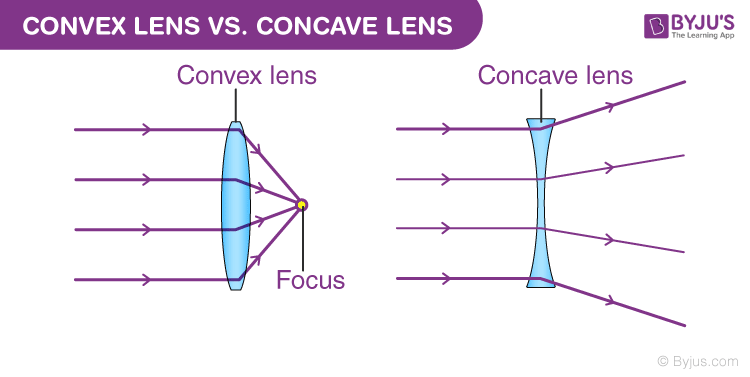 These are used for a variety of purposes in our day-to-day lives. For example, 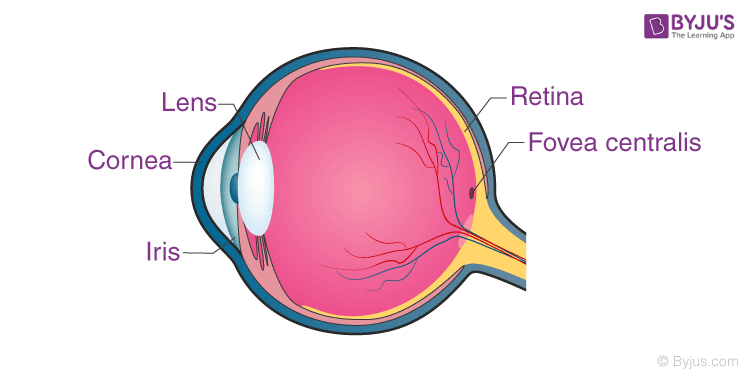 Stay tuned with BYJU’S to learn more about the lens, convex lens, and much more.