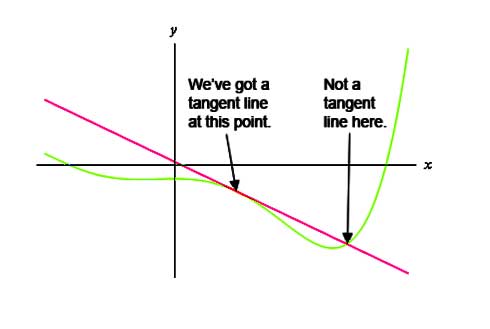 The Tangent Line Formula of the curve at any point ‘a’ is given as,

The tangent line formula is,