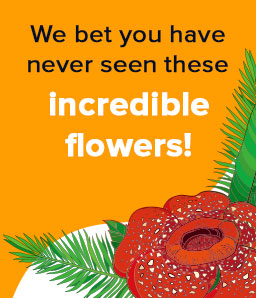 Did You Know About These Rare Flowers?

Spring is here, and so is the season of bright and beautiful flowers. Look around you, and you can see a variety of flowers in different colors, shapes, sizes, and fragrances. You may have seen the most common flowers in your garden like roses, marigold, lilies, hibiscus, sunflower, and zinnia. But did you know there are some flowers with hidden attributes like unusual size, absurd characteristics, uncommon blooming period and are very rare to find? How about we dive into the fantastic world of these rare flowers and learn more about them.

Fun fact: Did you know that there are roughly 4,000,000 different species of flowers in the world? 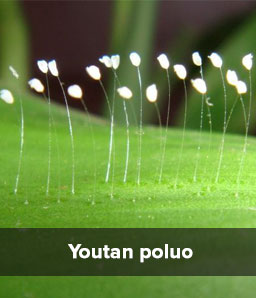 Found in: The plant is found in China, Korea, Taiwan, and the United States.

Fact: Also known as the Udumbara flower, Youtan Poluo is one of the rarest plants. This tiny white flower measures only 1 millimeter in diameter and blooms once every 3,000 years. Legend has it that the blooming of Youtan Poluo is considered auspicious, and a sign of reincarnation of the Buddha. 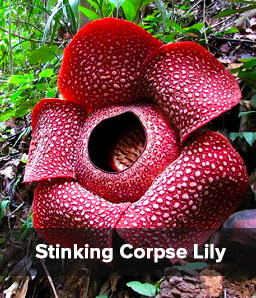 Found in: Mostly grows in the rain forests of Sumatra and the Malay Archipelago in Borneo.

Fact: Considered one of the largest, it can grow up to 3 feet (one meter) in diameter and weigh up to 11 kg. The flower is very hard to locate as the bud takes several months to develop and the flower lasts just for a few days. 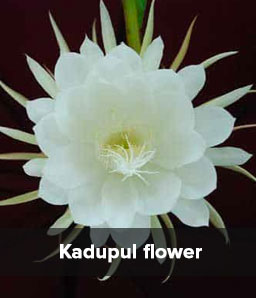 Found in: Mainly found in the forests of Sri Lanka.

Fact: Nicknamed as the ‘Queen of the Night’ or ‘Dutchman’s Pipe Cactus’, the flower is known for its pearly beautiful petals and fragrance. You can consider yourself lucky if you get to see this flower bloom as it blooms only at midnight and perishes before dawn. Considering its short life span and fragrance, the flower is rare and expensive. 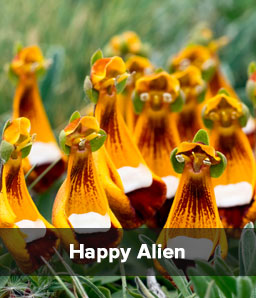 Found in: This plant is mostly found near the southern tip of South America.

Fact: The plant gets its name Happy Alien because of the way it looks. From far it looks like a yellow petal, but when one takes a closer look, the flower looks like an alien with a smiling face. Charles Darwin originally discovered the plant on his trip to South America. Thus, the plant is also known as Darwin’s Slippers. The bright color and shape of the flowers attract hummingbirds who help in pollination. 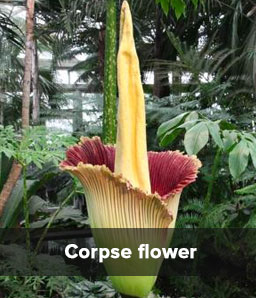 Odour: When the flower blooms, it gives out a strong rotten meat odour.

Found in: The plant is only found in the steep hillsides of the rainforests in western Sumatra.

Fact: Considered as the largest flower in the world, the leaf of the flower grows up to a height of 20 feet. The flower has no roots, no leaves, and no stem, and gets its nourishment from the Tetrastigma vine. It gets its name due to its strong stinky smell. The flower blooms once every 30 or 40 years. 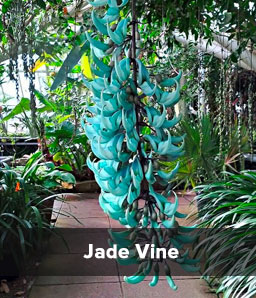 Found in: The plant is found in the rainforests of the Philippines.

Fact: This beautiful claw-shaped flower is one of the rarest in the family of pea and beans. The flower has bright bluish, mint green color and shows luminous quality at night attracting bats for pollination. Sadly, the plant is on the verge of extinction as deforestation has rapidly destroyed its natural habitat. 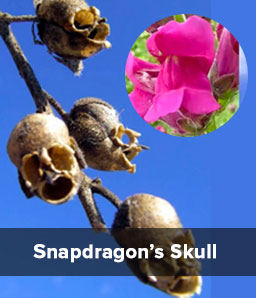 Odour: Some snapdragons are deeply scented.

Found in: The flowers are native to the rocky areas of Europe, North Africa, and the United States.

Fact: Snapdragons are popular garden plants that have beautiful multicolored flowers. But what’s peculiar about this plant is that when the flowers die, the seed pods resemble a human skull with an open mouth. Hence, the flower is commonly known as snapdragon’s skull or dragon flower. 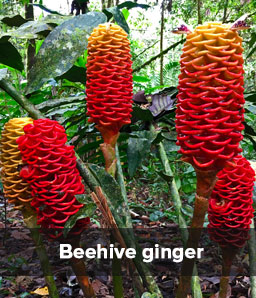 Odour: The plant has a strong scent of ginger.

Found in: The plant is native to southeast Asia.

Fact: With its colorful and exotic looks, the plant is mostly grown as an ornamental plant. The plant is also used as a medicinal herb.

These are the top eight unusual flowers that baffle us with their shapes, size, color, and rarity. Truly, Mother Nature has no bounds and surprises us with such wonderful types of plants.

Have you come across any unusual flowers? Do let us know in the comments below.

Weird But True: 10 Facts About Plants That Will Blow You

Plants Are Smarter Than You Think!