R.H. Whittaker organized organisms into five kingdoms. He classified organisms based on cell structure, mode and source of nutrition and body design. The five kingdoms proposed by Whittaker are Monera, Protista, Fungi, Plantae and Animalia. Let us learn about the animal kingdom, i.e., Kingdom Animalia. 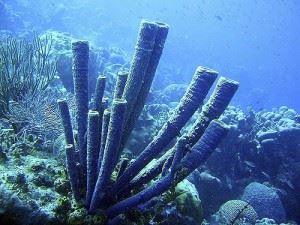 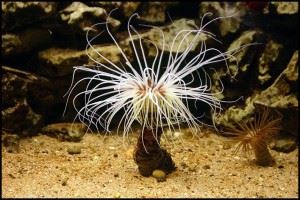 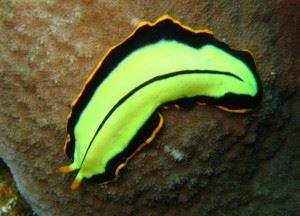 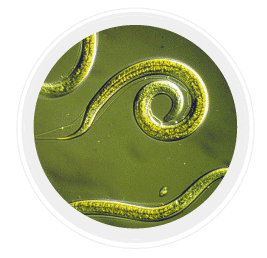 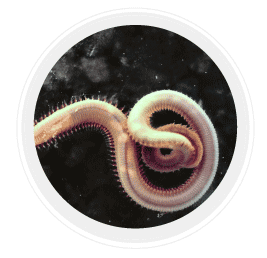 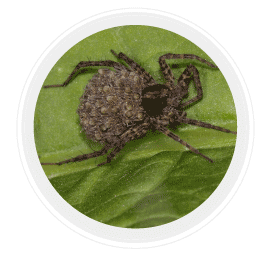 Examples of phylum Arthropoda include – Spiders, butterflies, and mosquitoes. 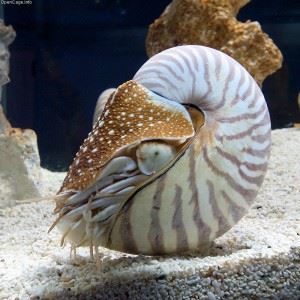 Examples of phylum Mollusca include- Snails and octopus. 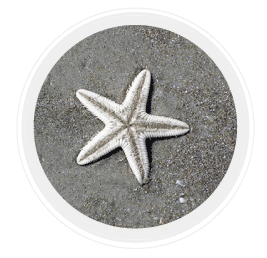