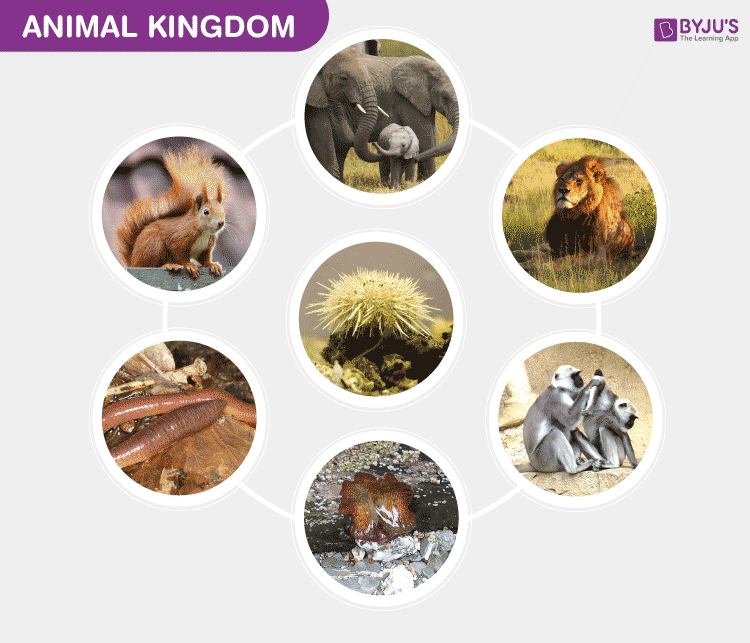 Animals are eukaryotic, multicellular, species belonging to the Kingdom Animalia. Every animal has its own unique characteristics. They obtain their energy either by feeding on plants or on other animals. There are millions of species which have been identified, few share similar characteristics while others differ drastically. 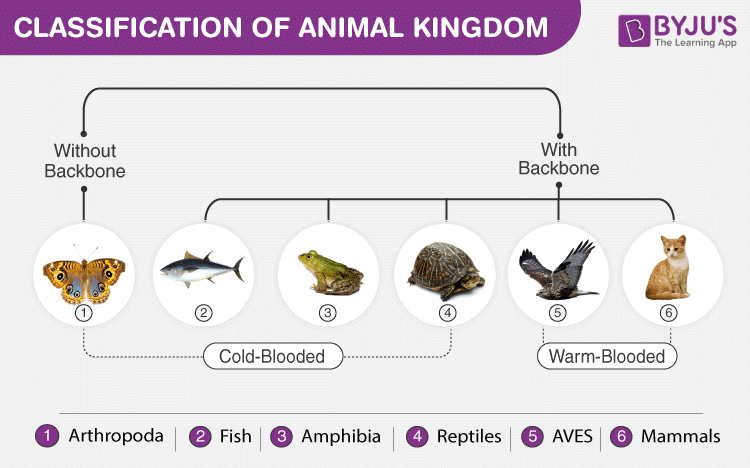 Animals are classified based on their characteristics. They are eminent from algae, plants, and fungus where rigid cell walls are absent. Some are also heterotrophic, in general, they digest their food within the internal chambers which again distinguish them from algae and plants. Another elite character of these species is that they are motile, except in certain life stages. 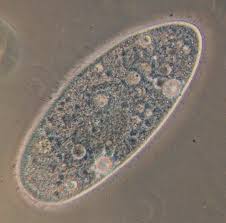 Protozoa are the different group of eukaryotic organisms which are unicellular having some similar characteristics of animals such as motility and predation. Protozoa take in food by the process of osmotrophy that is by engrossing the nutrients through the cell membranes or also they feed on phagocytosis, either by the process of engulfing the particles of the food with the help of pseudopodia. 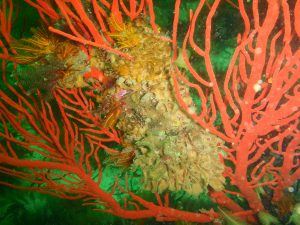 Bryozoans are normally acknowledged as moss animals.  They are filter feeders which sift food particles out of the water using a crown of tentacles lined with cilia and most of them dwell in humid waters, few in glacial waters and some in marine trenches. Most of them are colonial and one genre is solitary. Zooids are individuals in bryozoans and they are not completely independent species. All colonies have auto zooids, which are accountable for feeding and excretion. 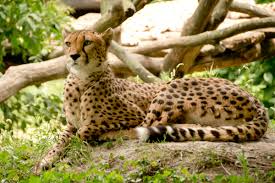 Vertebrates are the animals possessing backbones. Some include jawed vertebrates and jawless fish. For example sharks, ray fish, and bony fish.  A bony fish named clad also further falls into the class of amphibians, reptiles, mammals, and birds.  Extant vertebrates vary in size beginning from the frog species named Paedophryne amanuensis to the blue whale. Amphibians are species that live in the land and move to water for breeding. Reptiles are covered by scutes. Mammals are terrestrial, aquatic or aerial. Birds are covered with feathers and have streamlined avenues.

Circulatory System: They are 2 types of the Circulatory framework – open type and closed type.

Body Symmetry: There are 3 types of symmetry. Bilateral, Radial, and Asymmetrical.

Stay tuned with BYJU’S to learn more about the Animal Kingdom and its classification.