The IAS toppers serve as an inspiration to thousands of young people who aspire to clear the Civil Services Exam. In this comprehensive article on UPSC IAS Toppers, you can find the information listed below (click on the links below to directly read the specific section).

The UPSC civil services exam is one of the most competitive exams conducted in India. It is attempted by lakhs of candidates every year. However, only a fraction of those come out with flying colours in the end. Clearing this exam gives an entry into the prestigious civil services of the country. As soon as the IAS results are announced, the UPSC toppers gain limelight in the country. Pradeep Singh became the IAS Topper of the Civil Services Examination 2019. The UPSC Final Results 2019 were declared on 4th August 2020, and the final result 2020 shall release by July 2021.

829 candidates have been recommended to the services this time. The IAS toppers 2019 come from different backgrounds. There are engineers, arts graduates, doctors, teachers, etc.

The IAS Topper 2019 is Pradeep Singh. His and every other candidates’ mark sheet will be released by the commission after 7th September 2020. Candidates can remain updated about these from the links below:

Check out the total marks of the IAS toppers 2018 and also download the UPSC Marksheet 2018 here.

Candidates can watch the videos below to get insights into the strategies of Shrestha Anupam (AIR 19 CSE 2019), Ms Saumya Sharma which helped her clear the IAS Exam in the 1st attempt itself and Ms Khushboo Gupta (AIR 80). 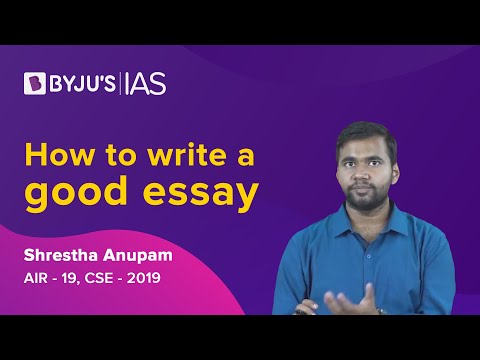 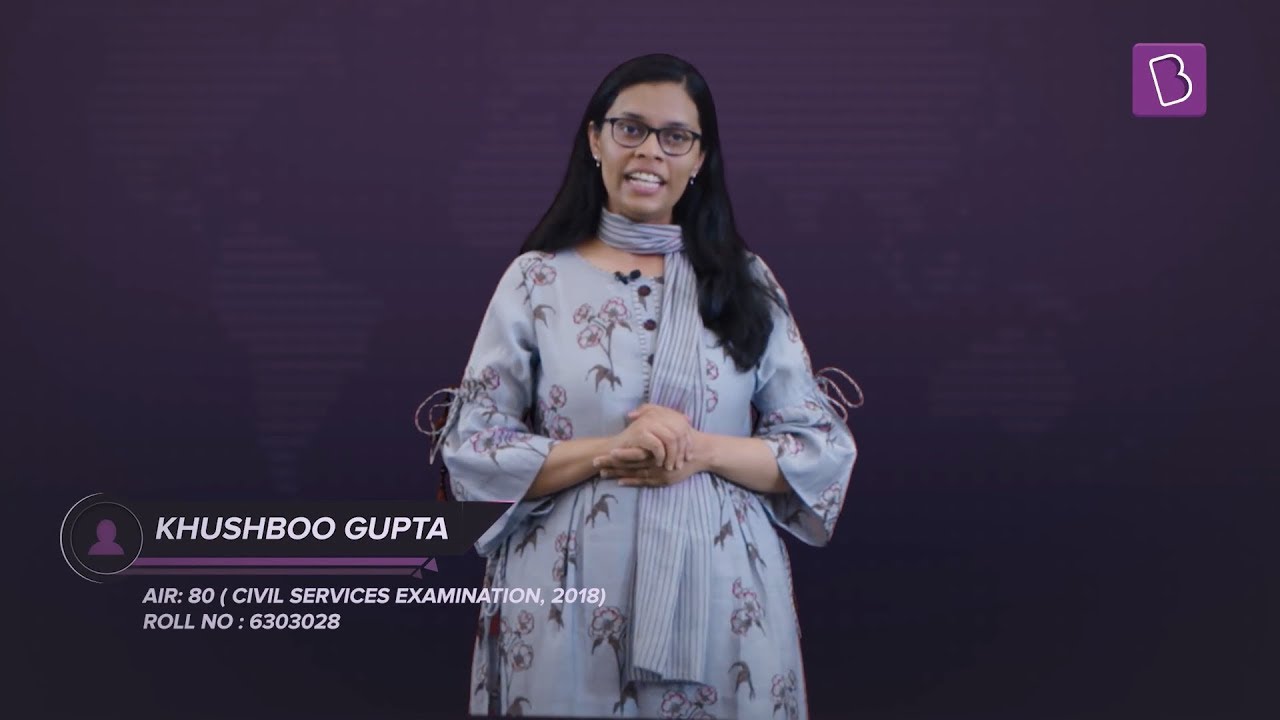 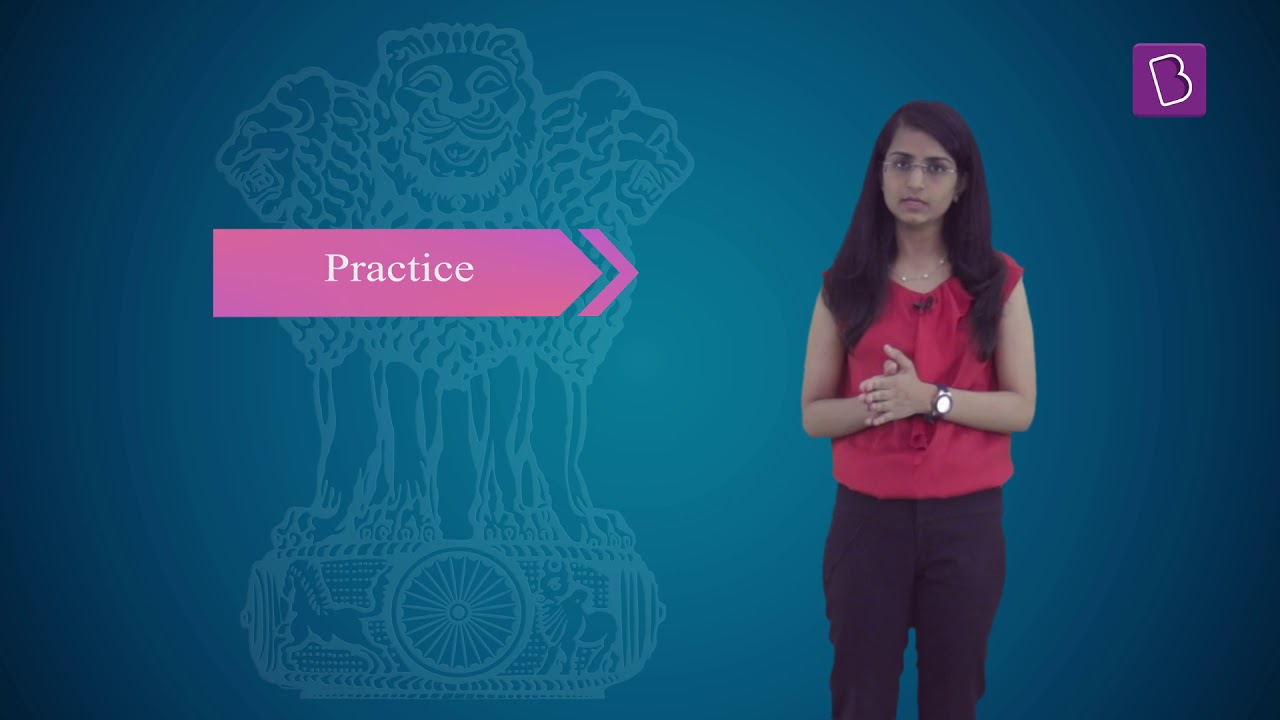 To understand the IAS Exam better, Candidates may also check the linked article.

Find below the names of top three UPSC toppers of various years:

Union Public Service Commission (UPSC) releases the final list of UPSC toppers who clear the IAS exam in the month of April/May usually. However, UPSC Final Result 2019 has been declared in August 2020 following the delay in IAS Interviews amid COVID-19 crisis.

The Year-Wise UPSC toppers details are given below:

The Civil Services Examination is an annually conducted exam and it takes around an year for the entire recruitment process to complete. The result and the IAS Toppers for the UPSC CSE 2020 recruitment is tentatively expected to release by July 2021.
Similarly, candidates applying for UPSC 2021 can expect the result and list of IAS toppers to be released by mid-2022. For information about the upcoming recruitment, aspirants can visit the linked article.

UPSC 2019 Mains were held from 20th September 2019 onward. The IAS Interview took place in the months of February, March and July 2020.
Aspirants can check the top 10 in the IAS Toppers List of 2019 below:

The list of IAS toppers 2018 with their optional subjects is given below:

Also check the marks obtained by Top 10 toppers of IAS 2017 exam in the table:

Candidates become IAS toppers by using some time-tested techniques and tips in their IAS preparation. In the next table, we have compiled tips and strategies of a few UPSC toppers for IAS aspirants to take a cue from.

See the list of UPSC IAS Toppers 2016 below along with their optional subjects.

See the list of UPSC Toppers 2015 below along with their optional subjects:

See the list of UPSC IAS Toppers 2014 below along with their optional subjects:

See the list of UPSC IAS Toppers 2013 below along with their optional subjects:

Aspirants can check the next table containing the links to the biographies (background, marks, preparation journey) of the IAS Toppers 2018:

Did you know that even not-so-popular subjects such as Botany can fetch you a high score if you have good interest and knowledge in it? Going through a lot of IAS Topper notes can help you understand the exam better. Read the story of UPSC topper Dibya Jyoti Parida, who secured an amazing rank of 26 in the CSE 2015 with Botany optional.

Reading the success stories of UPSC toppers can surely inspire and propel you to work towards realising your goals. Anybody can clear the IAS, provided they put in the right effort in the right direction. Even without a fancy education, and the comforts that money can buy, one can achieve UPSC success. The heartwarming story of Muhammad Ali Shihab is a testimony to it.

Aspirants can find the blogs of IAS Toppers from past years to learn more about their preparation strategy and tips for success in the Civil Services Exam.  (Just copy the blog address in the browser – new tab)

Check our Get Inspired page for more articles on IAS Toppers.

Pradeep Singh is the IAS Topper 2019.

Who is the youngest IAS officer in India?

Ansar Sheikh with the rank of 361 in the IAS Exam 2016 is the youngest IAS Officer in India. He was 21 years old when he cleared the exam.

What is the last rank to get the post of IAS?

For a general category candidate, the last rank can vary from 90-95. For example, in 2015, 96 was the last All-India rank for IAS. For more details, check our page Last All India Rank for UPSC