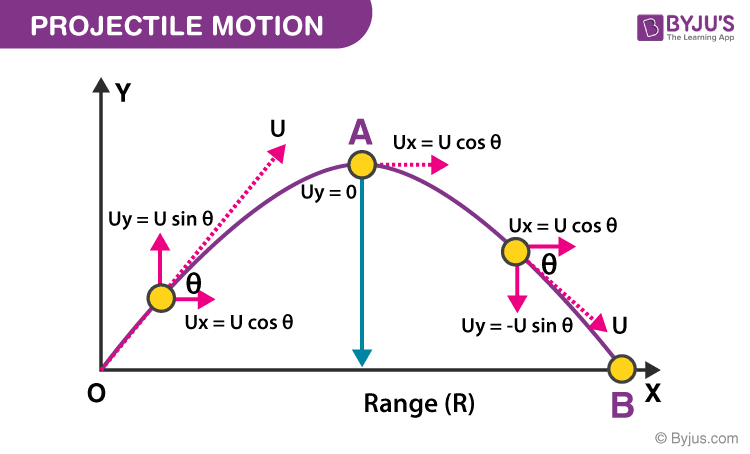 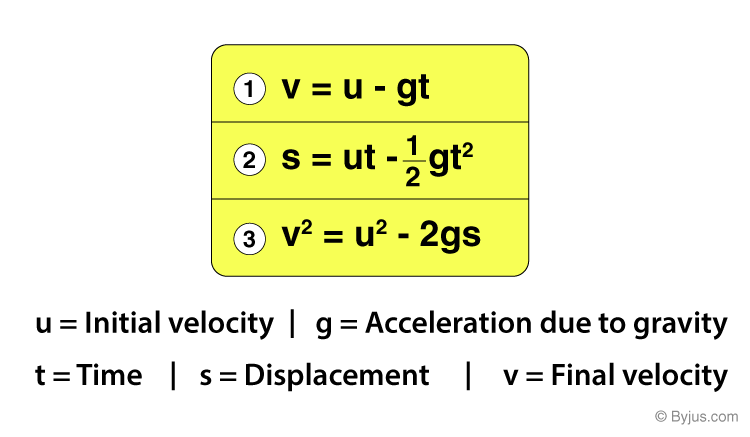 Therefore, in a projectile motion, the Horizontal Range is given by (R):

The maximum height of the projectile is given by the formula:

All of us know about basketball. The player jumps a little to score a basket and throws the ball in the basket. The motion of the ball is in the form of a projectile. Hence, it is referred to as projectile motion. What advantage does jumping give to their chances of scoring a basket? Now, apart from basketballs, if we throw a cricket ball, a stone in a river, a javelin throw, an angry bird, a football or a bullet, all these motions have one thing in common. They all show a projectile motion. And that is, the moment they are released, there is only one force acting on them- gravity. It pulls them downwards, thus giving all of them an equal, impartial acceleration.

It implies that if something is being thrown in the air, it can easily be predicted how long the projectile will be in the air and at what distance it will hit the ground from the initial point. If the air resistance is neglected, there would be no acceleration in the horizontal direction. This implies that as long as a body is thrown near the surface, the body’s motion can be considered a two-dimensional motion, with acceleration only in one direction. But how can it be concluded that a body thrown in the air follows a two-dimensional path? To understand this, let us assume a ball that is rolling as shown below: 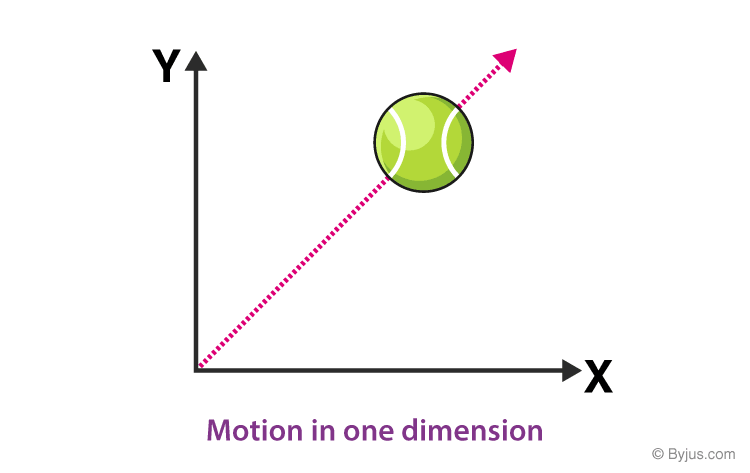 Figure 1 Motion in one dimension
Now, if the ball is rolled along the path shown, what can we say about the dimension of motion? The most common answer would be that it has an x-component and a y-component, it is moving on a plane, so it must be an example of motion in two dimensions. But it is not correct, as it can be noticed that there exists a line that can completely define the basketball’s motion. Thus, it is an example of motion in one dimension. Therefore, the choice of axis does not alter the nature of the motion itself. 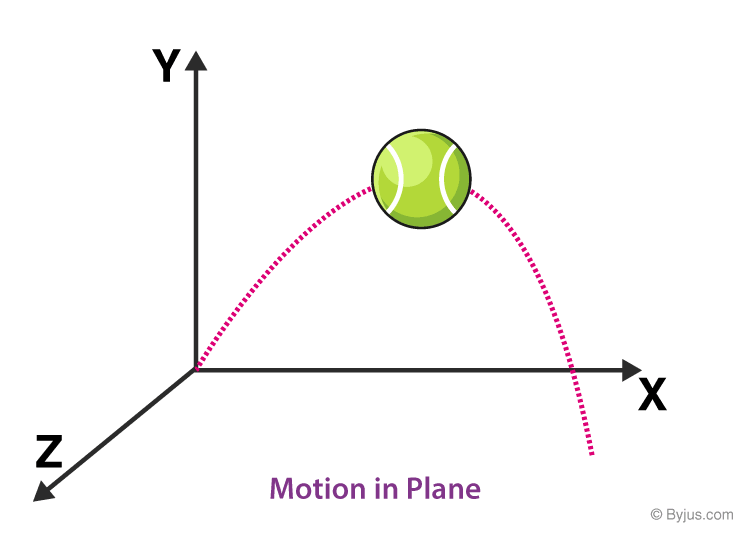 Figure 2 Motion in Plane
Now, if the ball is thrown at some angle, as shown, the velocity of the ball has an x-component and a y-component and also a z-component. So, does it mean that it is a three-dimensional motion? It can be seen here that a line cannot define such a motion, but a plane can. Therefore, for a body thrown at any angle, there exists a plane that entirely contains the motion of that body. Thus, it can be concluded that as long as a body is near the surface of the Earth and the air resistance can be neglected, then irrespective of the angle of projection, it will be a two-dimensional motion, no matter how the axes are chosen. If the axes here are rotated in such a way that, then and can completely define the motion of the ball as shown below: 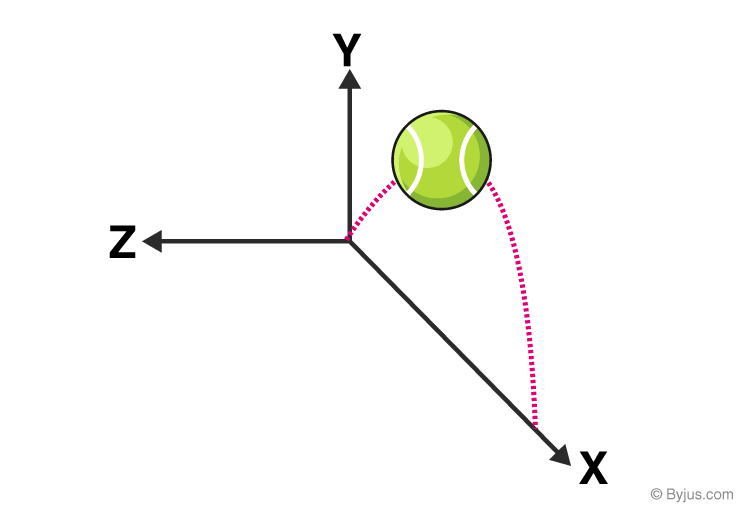 Thus, it can be concluded that the minimum number of coordinates required to define the motion of a body completely determines the dimension of its motion.

Q2. What is the object’s total flight time (between launch and touching the ground)?

Q3. What is the object’s horizontal range (maximum x above ground)?

In the given problem,

The component y gives the height of the projectile, and it reaches its maximum value when the component

\(\begin{array}{l}V_{y}\end{array} \)
is equal to zero. That is when the projectile changes from moving upward to moving downward.

To find the maximum height, substitute t in the equation y, and we get

The maximum height reached by the object is 47.9 metres. 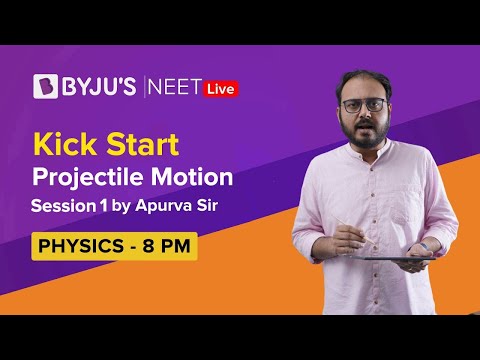 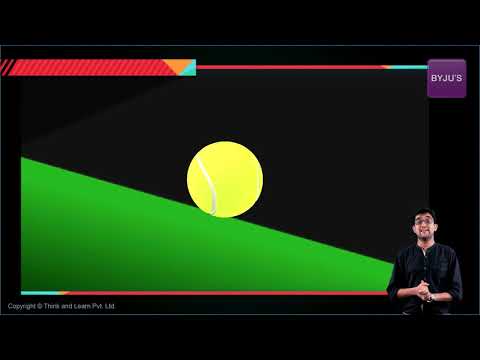 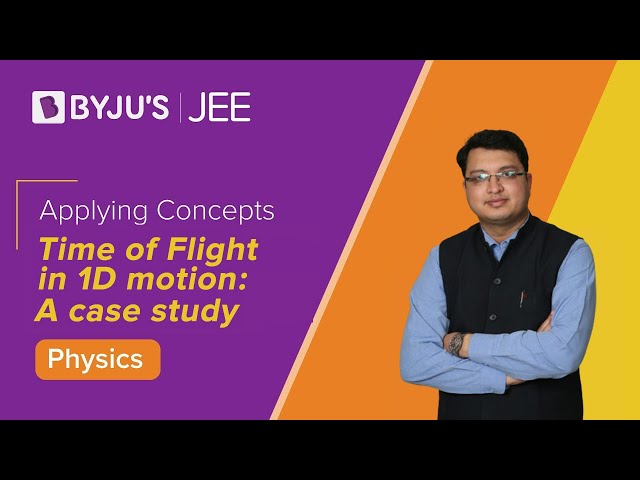 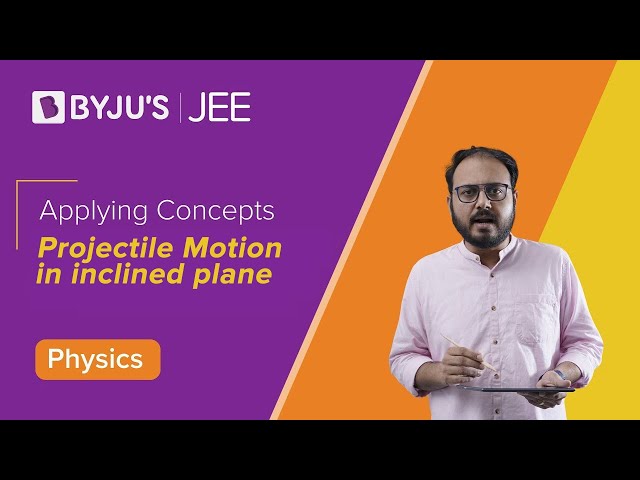 Hope you learned projectile motion, time of flight formula, horizontal range, maximum height, and the equation of trajectory. Stay tuned with BYJU’S to learn more about projectile motion and its applications.