In the last article, we learnt the basic concepts of SHM. Now we shall try to visualise the spring-mass system. Before that, we will see what spring constant is. Force by the action of the spring is given by,

k is known as the spring constant or stiffness constant.

Unit of spring constant is N/m.

There are different types of spring. For example torsion spring which works due to turning of the spring.

We can also visualise this spring-mass motion with the help of uniform circular motion. 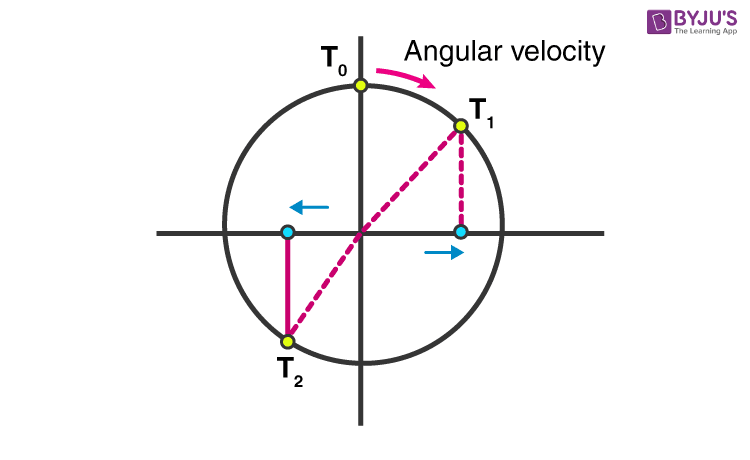 How to find spring constant when a number of springs are connected together? Suppose we have a situation as shown below:

Suppose the mass is displaced by x towards right, so the force exerted by S2

Using a similar approach try to find equivalent spring constant for the following?

Also, the time period for the spring mass system can be shown to be,

Where k is the equivalent stiffness constant.

The relationship between the spring constant and the displacement is explained in the video with the help of a spring balance. 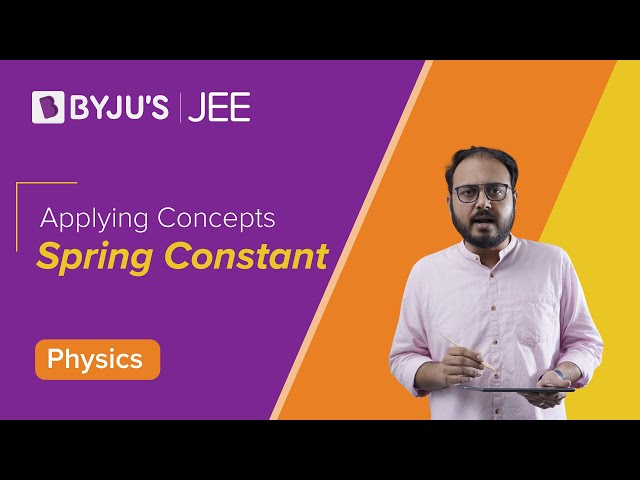 Stay tuned with BYJU’S to learn more about spring constant, SHM and much more.

Test your knowledge on Introduction To Spring Constant
Q5