Sound is a form of energy which can be transmitted from one place to another. Sound is a form of pressure wave created by the vibration of objects. Sound carries energy and has wide application in our daily life. The science of sound is known as acoustics. In this article, let us study in detail about acoustics and types of acoustics.
Table of Contents:

The branch of physics that is concerned with the study of sound is known as acoustics. We can define acoustics as,

The science that deals with the study of sound and its production, transmission, and effects.

A scientist or researcher who studies acoustics is called an Acoustician and someone working in the field of acoustics technology will be called Acoustical Engineer. The main application of acoustics is to make the music or speech sound as good as possible. It is achieved by reducing the sound barriers and increasing the factors that help in the proper transmission of sound waves. Initially, acoustics was used only in industries which are based on sound like an auditorium, or theatre but today, the application of acoustics has spread to many fields.

What is Acoustic Energy?

Acoustic energy can be defined as the disturbance of energy which passes through matter in the form of a wave. In other words, it is the energy concerning the mechanical vibrations from its components is called acoustic energy. Any acoustic event has the following stages.

The process in which some other form of energy is converted into sonic energy producing a sound wave is called the transduction process. Sound waves carry energy throughout the propagating medium. The acoustic wave equation is the fundamental equation that describes sound wave propagation. Wave propagation is the key process in any acoustic event. Sound propagates in liquids as a pressure wave and in solids as longitudinal or transverse waves. 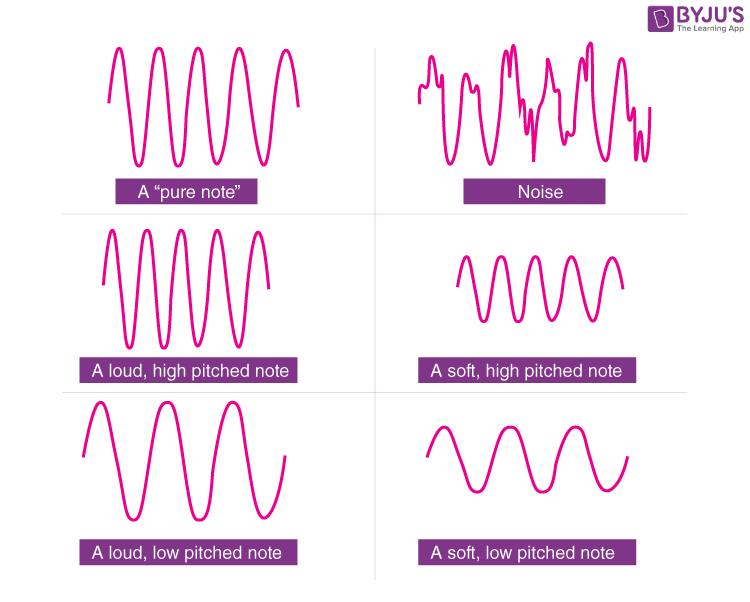 Musical acoustics is concerned with the study of physics of music i.e., how sounds are used to make music. Areas of study include human voice, musical instruments, and music therapy.

Ultrasounds are the sounds with a frequency greater than the human audible limit. However, there is no difference in physical properties when compared to normal sound. Ultrasound is used in many fields. Ultrasonic devices are used in measuring distances and in detecting objects. Ultrasound imaging is used in physics.

Infrasounds are the sounds with a frequency of less than 20 Hz. The study of such sounds is called infrasonics. Applications include detection of petrol formation under the earth and the possibility of earthquakes.

It is the study of how mechanical systems vibrate and interact with their environment. Applications include vibration control which helps to protect a building from earthquakes and ground vibrations used in railways.

Acoustics is a vast branch of science that finds its application in almost every field. Some of the prominent applications of acoustics are:

Watch the below video to understand in detail about the sound visualization concept. 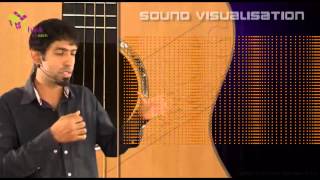 One who can diagnose hearing impairments is known as?

What are the types of acoustics?

The following are the types of acoustics:

Acoustics is the science that deals with the study of sound and its production, transmission, and effects.

Psychoacoustics is the branch of psychophysics that deals with the scientific study of sound perception and audiology.

True. Because the particles of the medium in which the sound is transmitted vibrate parallel to the direction of the sound wave.

Test your knowledge on Acoustics!
Q5